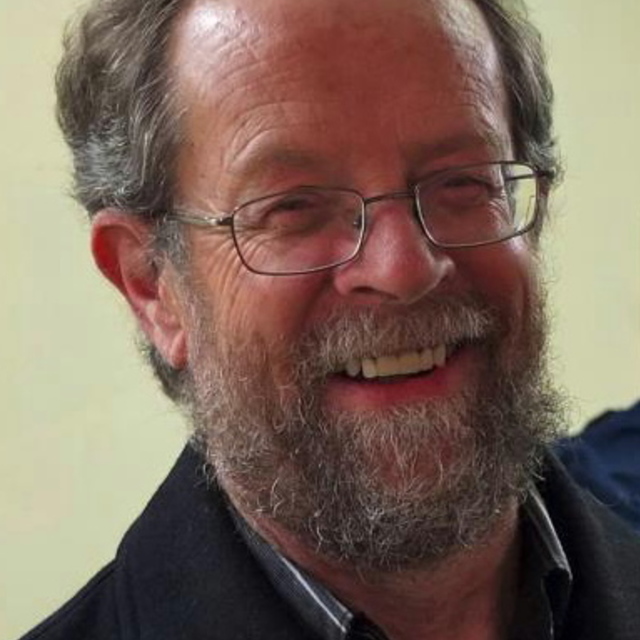 Mike Crowl is a Dunedin pianist and composer, and is well-known in his home city as an accompanist of singers and instrumentalists.

He has composed music for many years. The majority of his compositions are either for voice with piano accompaniment or for piano solo. A number of his works have been performed in concerts and singing competitions. In recent years he has conducted a senior ladies’ choir, and has written several songs for them. He is currently part of a piano trio working on one of his compositions, amongst other music.

From the 60s onwards, he has been involved with amateur groups in his home town as a repetiteur for both operas and musicals. In the 90s he worked on several productions as musical director for Opera Alive, an offshoot of Opera Otago, intended as a training ground for young singers learning to work onstage.

During the mid to late 60s, he worked professionally with the NZ Opera Company, both as repetiteur and as the ‘orchestra’ for their piano tours. He also accompanied the NZ Opera Quartet in a nationwide tour of NZ high schools. He spent several years in the UK after attending the repetiteurs’ course at the London Opera Centre.

In 2011, as well as co-writing the script for Grimhilda!, a children’s musical, he composed and orchestrated the music. This was produced in the Mayfair Theatre in Dunedin in April 2012.

In 2006, he was commissioned by a young tenor, Brent Read, to write four songs for him. This year, 2018, he has just completed a commission of five songs for soprano Lois Johnston.

A Cowboy Learns the Tarantella

Arnold Schoenberg Plays with his Grandchildren

Bach Does the Housework

for mezzo-soprano and piano, 1m 30s

Piece for Cello and Piano

for cello and piano, 5m

Rachmaninoff has his first coffee of the day

for mezzo-soprano and piano, 3m 30s

Someone's Knocking - is it Beethoven?

Song for a Child

for mezzo-soprano and piano, 3m

The cornet player goes on holiday

for tenor and piano, 2m

for three pianists on one piano, 1m 55s

Trains They Go Along a Trainline