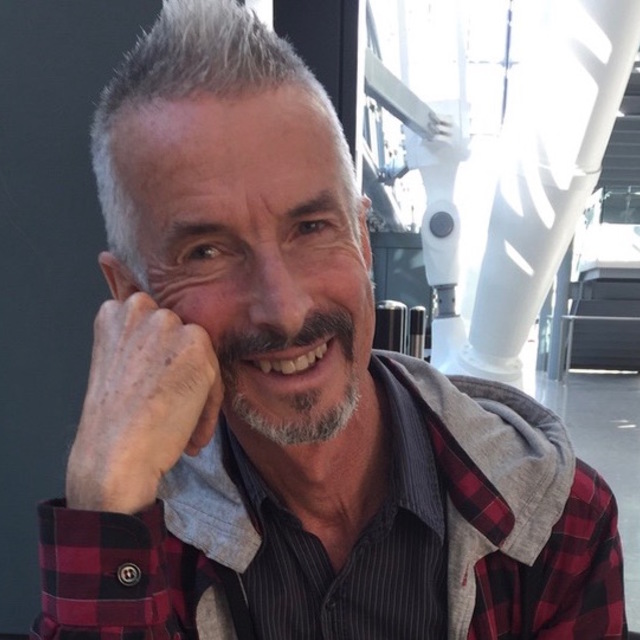 Having spent twenty years living in Auckland, Richard Bolley is proud to consider himself – at least in part – a New Zealander, although he lives at present in London, England, where he was born in 1951.

Up until 2010 his compositional life had been rather episodic, with periods of absorption in creativity interspersed with phases during which his life as first an administrator of the arts and then of education has taken over. With the commencement of a part-time PhD in Composition at Goldsmiths, University of London, however, composition became a regular part of his life once more.

His portfolio of compositions entitled Travels with Alex, inspired by the travel writings of the intrepid French Buddhist, Alexandra David-Néel, comprises an hour-long cycle of nine pieces for obbligato viola and various instrumental groups. Three of these pieces were performed in a concert at Goldsmiths on the 5th of June 2018. Entitled ‘Mantras and Mandalas’, the event involved eight monks from the Tashi Lhunpo Monastery, the Ligeti Quartet, counter-tenor Ben Williamson, prepared-piano player Kate Ryder and others, conducted by Roger Redgate (his supervisor at Goldsmiths).

Richard studied composition at the University of York with Richard Orton, at the Royal College of Music with John Lambert (he won a Herbert Howells Prize for Composition at the RCM) and, for a short time, with Jonathan Harvey. In New Zealand he studied at the University of Auckland with John Rimmer and John Elmsly, subsequently being awarded a doctoral scholarship and a Claude McCarthy Fellowship. An early interest in vocal music broadened later into explorations of electronic media, the orchestra and, even (his own instrument), the piano – of which a long acquaintance had led him to be rather nervous. Recurrent preoccupations have been the interplay of highly ordered and free-form elements, of mosaic structures with melismatic vocal and instrumental lines and a quasi-spiritual search for a balance of dissonance and tonal elements.

A mandala of the five buddhas

A quietening of hindrances

for soprano and SATB choir with optional organ accompaniment, 2m

Antiphony: Pictures of Villon for 15 musicians

for 2 clarinets, 2 cellos, percussion and piano

for SATB choir with organ

Fantasia on She mov'd thro' the fair

for viola obbligato and large ensemble

for prepared piano, drum-kit and electronic tape (one player)

for vibraphone and harp

One way of reflecting the moon

Only the Certain Spring

per eco in lontano

for orchestra and string quartet

Reflections of 'She mov'd thro' the fair'

for soprano, oboe, piano duet (or solo) and percussion

for tenor and string quartet

for viola obbligato and chamber ensemble

a song cycle for tenor, clarinet in B flat and piano, 13m