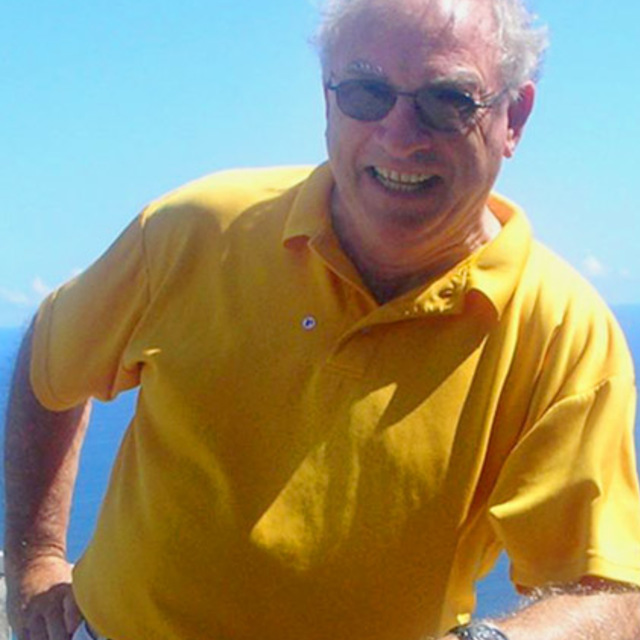 Ray Twomey was a contemporary classical music composer. Born in England in 1938, he moved to New Zealand after the war and completed his schooling. Ray immigrated to Canada in 1965. He was affiliated with SOCAN, an Associate Member of the Canadian Music Centre, and a member of the Canadian League of Composers. Ray composed close to a hundred musical compositions. His portfolio included works for symphony and chamber orchestras, concert band, opera, vocal and chamber groups, solo instruments and various choral combinations.

His music, always carefully crafted, speaks in an idiom that is both approachable and deeply personal. His musical language centered around a unique harmonic essence underlying a wonderful melodic inventiveness. Ray’s music, with its tight formal structure, alludes to our rich western heritage combined with the expressive freedom of the 20th century. His sonic palette is widely ranging in timbral variety while conservative in melodic content.

In addition to his activities as a composer, Ray was involved in the investment field and was a Fellow of the Canadian Securities Institute. His other interests included scuba diving, sailing and even a little sky-diving, flying with the Calgary Flying Club, hiking, fly fishing and traveling. Ray visited over one hundred countries. He was formerly a broadcaster with the New Zealand Broadcasting Corporation and a High School teacher in New Zealand, England and Canada.

for voice and piano, 4m

for marimba (or mandolin) and harp (or piano), 4m

for violin and string orchestra, 18m

for oboe and string orchestra, 5m

for clarinet or oboe and piano, 5m

for clarinet and string orchestra, 5m

for clarinet and piano, 3m

for SSA choir and orchestra, 9m

for harp and orchestra, 15m

for soprano and string orchestra, 8m

Love Songs on words by John Donne, Op. 6b

a mass for a New Millennium, 17m

Music for Harpsichord, Op. 16b

for SATB choir with woodwinds, brass and percussion, 8m

for SATB choir with woodwinds, brass and percussion, 8m

Sonatina for violin and piano, Op. 10b

for violin and piano, 18m

Ray Twomey: A Child is Born