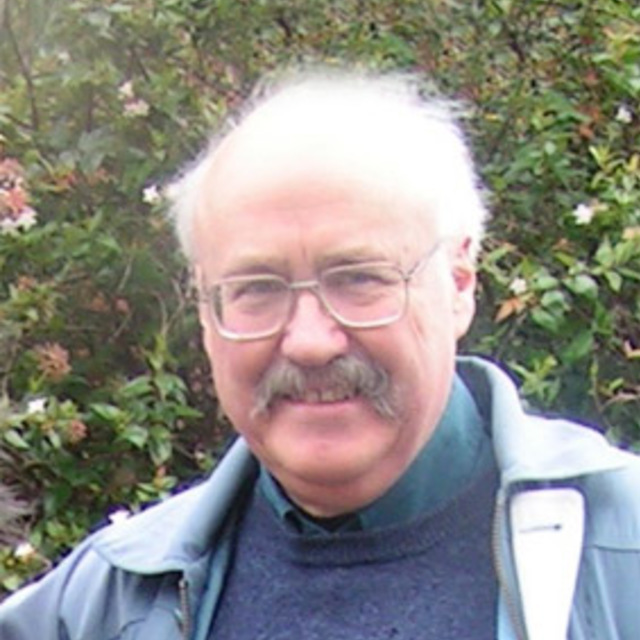 Lyell Cresswell was born in Wellington, New Zealand, on 13 October 1944. He studied in Wellington, Toronto, Aberdeen and Utrecht. After some teaching at Glasgow University he joined Chapter Arts Centre, Cardiff as Music Organiser (1978–80). He returned to Scotland as Forman Fellow in Composition at Edinburgh University until 1982 and spent the next three years as Cramb Fellow in Composition at Glasgow University. In 1978 he won the Ian Whyte Award for the Orchestral work Salm, and in 1979 received the APRA Silver Scroll for his contribution to New Zealand music. His works have been recommended by the UNESCO International Rostrum of Composers in 1979, 1981 and 1988. Since 1985 he has been a full-time composer based in Edinburgh.

He was artistic director of the Edinburgh Contemporary Arts Trust’s New Zealand, New Music festivals in Edinburgh (1998 and 2001). In 2001 he received a prestigious Scottish Arts Council ‘Creative Scotland Award’. In 2002 he was awarded an honorary D.Mus degree by Victoria University of Wellington, and the inaugural Elgar Bursary. He was 2006/07 New Zealand School of Music/Creative New Zealand Composer in Residence in Wellington. In 2011 he was given the SOUNZ Contemporary Award for his first Piano Concerto and in 2016 was a recipient of an Arts Foundation Laureate Award.

for mezzo-soprano, baritone, and orchestra, 45m

A Recipe for Whiskey

for baritone and temple blocks

for trumpet and orchestra

a suite of 10 graphic scores

for mezzo-soprano and orchestra, 35m

for trombone and organ, 14m

for cello and orchestra, 30m

Concerto for Orchestra and String Quartet

for orchestra and string quartet, 25m

Concerto for Piano and Orchestra arr. by The Heavy Metal Ninjas

The Heavy Metal Ninjas' arrangement for the 2011 Silver Scroll Awards

Dancing on a Volcano

for SATB choir and orchestra, 6m

for accordion and orchestra, 29m

visual music, to be seen but not heard

even on marimba and guitar

for marimba and guitar

for soprano, piano and a bag of wooden clothes pegs, 7m

Fragments of Existence Withdrawn from Time

for trumpet, violin and synthesiser, 11m

for mezzo-soprano and chamber ensemble, 25m

for trombone and orchestra, 20m

for SSAATTBB choir and shouter, 15m

Of Smoke and Bickering Flame

for double bass and woodblock, 7m

Orpheus and Eurydice, Running In and Invocation

for piano and orchestra, 35m

for horn and string orchestra, 7m

Prayer for the Cure of a Sprained Back

Prayer to Appease the Spirit of the Land

for soprano and recorder, 2m

for baritone and piano, 15m

for chamber orchestra, mezzo-soprano and narrator

for soprano and piano, 6m

for tenor and piano, 15m

Soliloquy on a Lambent Tailpiece

Speak for Us, Great Sea

Taking a Line for a Walk

The Belly of the Whale

The Blackness of Darkness

for baritone and orchestra, 25m

The Kauri Tree and the Whale

The Pot of Basil

The Silver Pipes Of Ur

The Slaughter of the Innocents

The Urim And The Thummim

for violin, soprano and orchestra, 23m

for nonet of wind, brass and double bass, 10m

Threnody for Mrs S who drowned at her baptism

for soprano and piano, 6m

Trio for Clarinet, Violin and Piano

for clarinet, violin, and piano

Variation Five on Theme "In the Garb of Old Gaul"

Variations on a Theme by Charles Ives

for flute and cello, 12m

for violin and orchestra, 12m

for SSAATTBB choir and orchestra, 38m

Who's Afraid of Red, Yellow and Blue

for nonet of wind, brass and double bass, 10m

Lyell Cresswell | The Art of Black and White - CD

Lyell Cresswell: Anake and other works

Lyell Cresswell: Landscapes of the Soul

Lyell Cresswell: The Voice Inside

Cresswell: The Voice Inside and other works, Naxos CD; sequenza21.com REVIEW

Lyell Cresswell describes his compositional process and The Clock Stops

Nelson Lam reviews Karlheinz Company: from Dylan to Xenakis on the Listener Blog