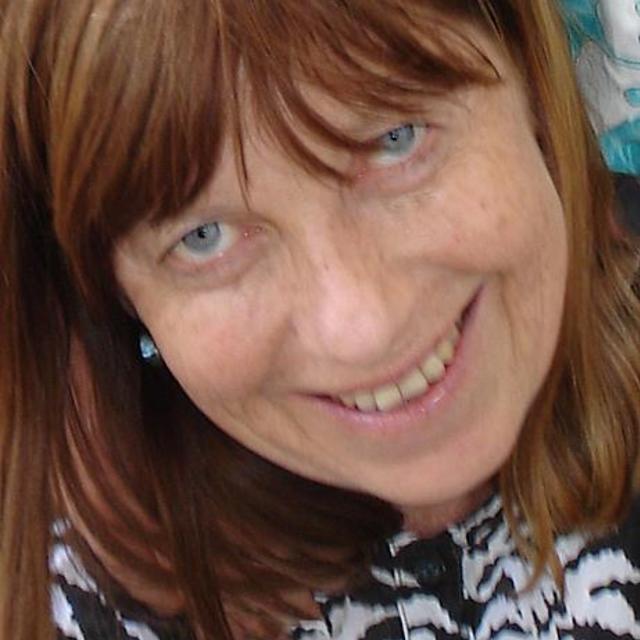 Helen Bowater graduated BMus(Hons) in music history and ethnomusicology from Victoria University of Wellington in 1982. She later studied composition with Jack Body and electroacoustic music with Ross Harris. She has been active in various choirs and ensembles as a singer, pianist and violinist, also in the Victoria University Gamelan Padhang Moncar and in rock bands pHonk and the Extra Virgin Orchestra. Following residencies at the Nelson School of Music in 1992 and at Otago University as Mozart Fellow in 1993, she was appointed Composer-in-Residence with the Auckland Philharmonia in 1994.

Many of Helen’s solo, ensemble and orchestral works have been performed in concert and on radio, and several published. Works include installation and collaboration with sculptor, Kazu Nakagawa and brother David Bowater; Urwachst, commissioned and performed by Auckland Philharmonia in 2003; commissioned works from Stroma and 175 East in 2005; performance and recording of New Year Fanfare by the New Zealand Symphony Orchestra during the Asia Pacific Music Festival 2006; a string quartet This desperate edge of now performed in Holland 2008.

In 2008-2009 while she was Creative NZ/Jack C. Richards Composer in Residence at the New Zealand School of Music, Victoria University of Wellington, she wrote a variety of pieces for solo and ensemble including Nekhbet for solo piano written for pianist Wojciech Wisniewski (performed in Australia and New Zealand) and Sun Wu Kong “Monkey” for chinese sheng, Gamelan Padhang Moncar, singer, and the New Zealand String Quartet.

Helen participated in a contemporary composition festival and conference at ISI, Jogya, Indonesia in 2008 and a festival of NZ music in Beijing in 2010. She was awarded the University of Otago, Wallace Residency at the Pah Homestead Jan-April, 2016 where she created a work White Kingdom for ACE Brass and a solo trumpet piece for performer Huw Dann - Seruan (a call, invocation) in memoriam Jack Body.

Recent compositions include an ensemble piece beneath the crumpled stars, setting poems by Gregory O’Brien, for the Barefoot Musicians of Budapest, in the east, to the right… for female choir, harp and 3 megaphones commissioned by Baroque Voices of Wellington, the electroacoustic sound component of a sound sculpture Crossed Wires for headland Sculpture on the Gulf, 2015 (now installed at Connell’s Bay Sculpture Park, Waiheke Island), the sound component of Kazu Nakagawa's sculpture Carving Water Painting Voice, hSOTG 2017, a commission and performance gigue by pianist, Stephen dePledge for inclusion in his NZ Partita project at the NZ Arts Festival 2018, a setting of Psalm 15 for performance by Netherlands Chamber Choir, NZ Arts Festival 2020, a commissioned performance of Fekete Folyó “Black River” by NZ Chamber Soloists 2020, Ship of Theseus performed by Tosiya Suzuki 2020, and a performance and recording of a setting of Katherine Mansfield’s Out in the Garden by soprano Jenny Wollerman and pianist Jian Liu for NZ Arts Festival 2022.

A Wild Sea for the Crossing

for female singer (mezzo-soprano or soprano) and piano, 10m

beneath the crumpled stars

for soprano and cello, 5m

Dancing to my Tune

He does not come

Hoshi no hayashi ("forest of stars")

In the Queen's Gardens

for soprano and chamber ensemble, 9m

for female voice and piano, 4m

for flute, viola and harp, 9m

for two sopranos and percussion, 12m

for baritone and string quartet, 9m

for 5 percussionists and 2 male speakers, 6m

for soprano, clarinet, cello and piano

The Chafing of the Stump

the ghost of oedipus

this desperate edge of now

for voice, flute and bassoon, 40s

With 80 years of exploring the wondrous possibilities of choral music, the Netherlands Chamber Ch...