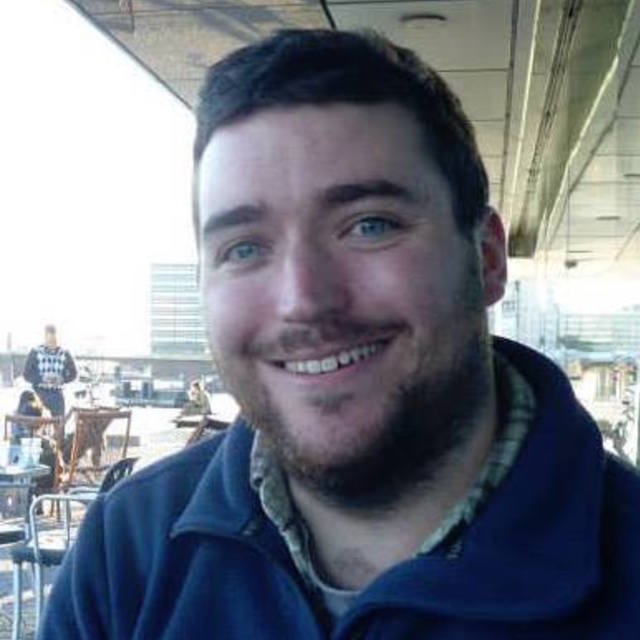 Alex Campbell-Hunt is originally from Wellington but moved to Dunedin at age 14. He completed a MusB (Hons) at the University of Otago in 2011, as well as a BSc in Mathematics. He also completed a Masters in Composition at the University of Edinburgh in Scotland in 2013. Alex's music has been performed by the Southern Sinfonia, Edinburgh Composers Orchestra, Jade String Quartet and the SMP Ensemble, among others. He also had music recorded by the NZSO in the Todd Readings in 2011 and 2013. Alex won first prize in the University of Otago's Lilburn Trust Composition Contest in 2009 and 2011. He also won the Phillip Neill Memorial Prize in Composition in 2011, and the Audrey Reid Memorial Prize in Composition in 2012 with his work, Canada Suite.

Alex's interests include minimalism and the music of Steve Reich and John Adams, as well as synthesiser music and early video game music and traditional Scottish and Japanese music. Other influences include Bartok, Ives, Xenakis and Feldman.

for violin, cello and piano, 13m

for oboe and bass clarinet, 9m