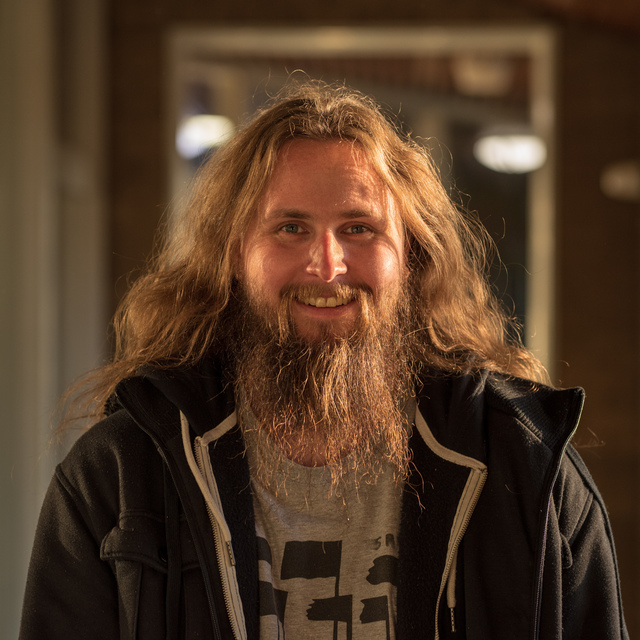 Anton was a founding member of SMP Ensemble, and for many years a member of three Wellington-based gamelan ensembles, Gamelan Padhang Moncar (Javanese), Gamelan Taniwha Jaya (Balinese) and Gamelan First Smile (Cirebon). He has also played in numerous Wellington-based bands.

He is currently a postdoctoral researcher in the Philosophy Department at Florida International University, Miami, and the School of Philosophy and the Centre of Excellence for the Dynamics of Language at the Australian National University, Canberra. Anton’s research spans philosophy of the arts and sciences, with a focus on music. Specifically, he has been looking into the connections between the evolution of music and the evolution of language. When in Canberra, Anton performs with blues ensemble, Ronnie P and the Free Riders.

for piano and Javanese gamelan, 3m

for Javanese gamelan and accordion

Melody for Cello and Marimba

for cello and marimba

Melody for Violin and Yangqin

for violin and yangqin (dulcimer), 4m

for viola and piano, 6m

Outside my front door

for Javanese gamelan and musical saw