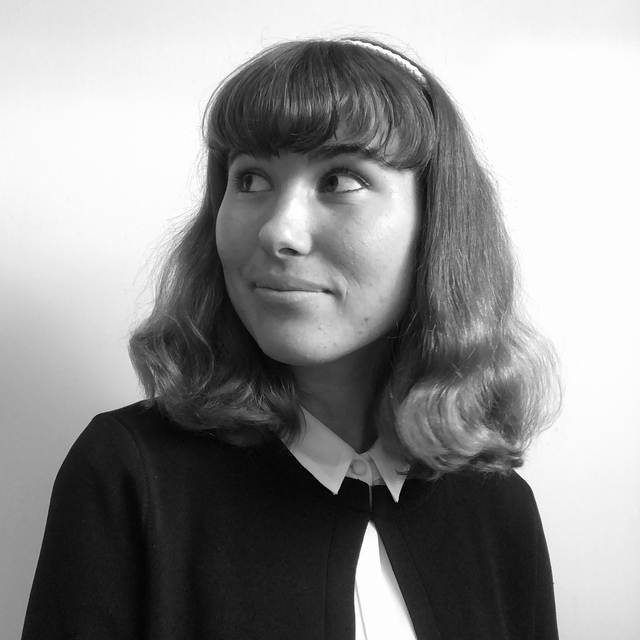 Throughout school Georgina was actively involved in music. She picked up violin at the end of Year 9 and was a member of a variety of music groups including the school choir, jazz band, BandQuest, RockQuest and multiple chamber music groups. In 2018, her Waimea College chamber group won the Nelson Chamber Music NZ competition, leading to a performance at the regional finals in Christchurch later that year. Since changing secondary schools in 2019—to Nelson College for Girls—Georgina became more interested in composing for a greater variety of ensembles and contexts including film/television, orchestras and choirs.

In August 2020, Georgina won the SOUNZ Big Sing Choral Composition Competition for NZ secondary school students with her piece A Music Everywhere. Originally composed for two violins and piano, her music teacher suggested the addition of vocal lines after he found inspiration in a poem about music by Bessie Rayner Parkes. About A Music Everywhere, composer David Hamilton wrote, “This is a very mature piece of writing…the piece is never less than engaging and interesting. Lovely melodic lines for all voices. This would be a joy to sing.” The piece had its debut performance at the Nelson College for Girls prizegiving on 11th November 2020, and was recorded by the same performers the following month (this recording has since been played on RNZ Concert). A Music Everywhere was then performed at the Blessing of The Fleet in Nelson on 15th May 2021, the recording of which was prominently used in stuff.co.nz’s online video about the event afterwards. The piece was part of a portfolio of three works (the others being A Grand Adventure and Briony) which Georgina submitted for the NZQA Scholarship Music awards in late 2020; she received an Outstanding result—the highest possible mark nationwide.

In mid-2021, Georgina (along with Liam Furey and Robin Watson) was commissioned by Rakuto Kurano to write a work for violin and piano for his Duplexity tour, which was due to take place in August 2021 but was then postponed until March 2022 due to COVID-19 restrictions. On 13th August 2021, Nelson College for Girls hosted their annual mid-winter music concert at the Nelson Centre of Music Arts, at which A Music Everywhere, along with two brand-new compositions (Upon Clee Hill and The Ducks), was performed.

In December 2021, she received a Distinction for her ATCL Diploma on Piano and she completed her TCL Grade 6 Percussion and TCL Grade 6 Violin exams that same year (in fact, on the same day!). She also has ABRSM Grade 5 Theory and TCL Grade 6 Theory.

Before she moved to Dunedin for university, Georgina was heavily involved with NBS Nelson City Brass, an A-grade competitive brass band in the Nelson/Tasman region. After being invited to the development band in 2019, she soon advanced to the competitive band where she played tuned percussion and timpani. The band placed fifth overall at the 2021 National Brass Band Championships in Christchurch. In both 2020 and 2021, Georgina successfully auditioned for the National Youth Brass Band (NYBB), an annual week-long course in January for brass/percussion musicians under 24 years old. Georgina was also commissioned by the NYBB to arrange A Music Everywhere for their Lower North Island concert tour in January 2022. Georgina is currently a student at the University of Otago, where she is completing a Bachelor of Music majoring in both composition and piano performance. In the first semester of her first year of study, she won the Audrey Reid Composition Prize of $1000 with her work A Grand Adventure, originally written in 2020 and revised for the competition. It will be performed in a special concert at the Dunedin Town Hall on 24th September 2022 with a combined ensemble comprising Dunedin Youth Orchestra and Christchurch Youth Orchestra musicians (she is a percussionist for the Dunedin Youth Orchestra).

For more information, please refer to her website: www.georginapalmer.com.

A Day In The Village

for violin and piano, 4m

for string orchestra and piano, 2m

for violin and piano, 1m