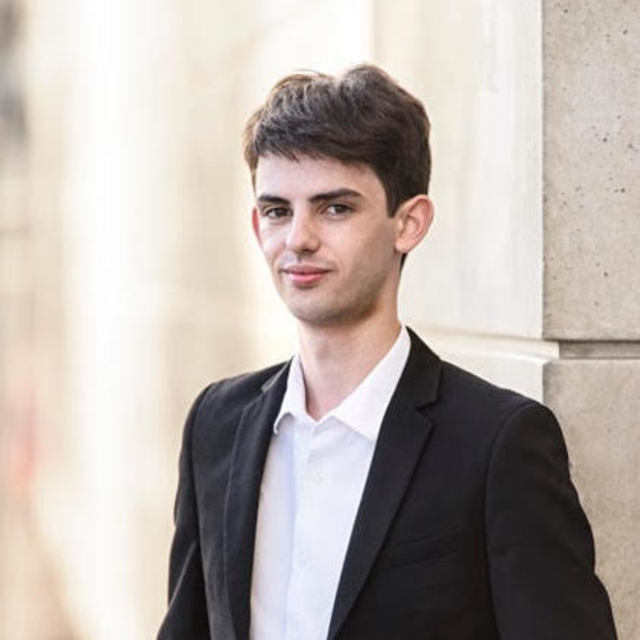 Isaac Shatford is a composer, violinist and pianist based in Christchurch. His works, which have been performed across New Zealand, include an eclectic range of styles; from orchestral and chamber music, to jazz and musical theatre.

One of the winners of NZTrio's inaugural composition competition "Celebrating Lilburn," his piano trio Aeroplanes Over Aotearoa was performed by NZTrio in Auckland and Wellington.

Isaac was commissioned by St Andrew's College to compose Real Mature for 4 violins. The piece was subsequently performed by "Quartetto Maduro" in the 2019 NZCT Chamber Music Contest; the group placed in the national final. Isaac's previous experience with the contest includes winning the Senior Composition award in 2014. His string quartet, Frost and Fire, was performed at the national final.

Isaac is a recent graduate of University of Otago, with a Bachelor of Music with first-class Honours, majoring in Composition and Performance Violin.