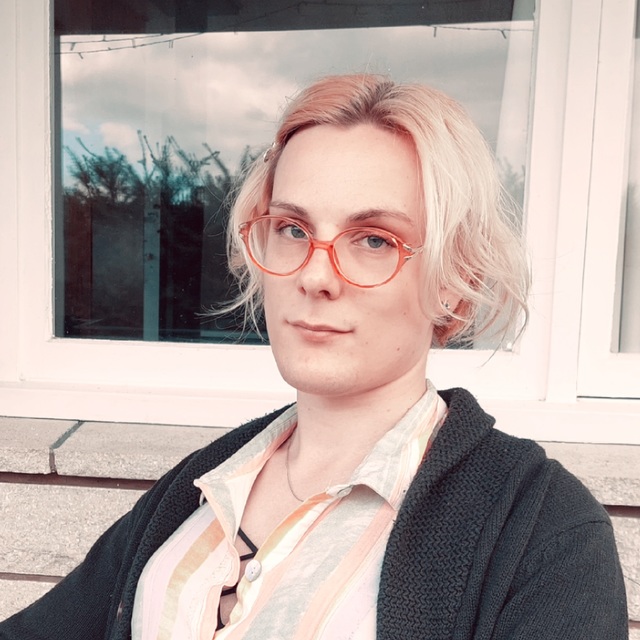 Anya was born in the United States in 2000, before moving to Germany with her family and finally emigrating to New Zealand. She graduated from The New Zealand School of Music—Te Kōkī, at Victoria University of Wellington in 2021 with a degree in Instrumental and Vocal Composition, with a focus in film scoring.

Anya most enjoys writing music inspired by nature and natural events, or music that tells stories. Her piece “Emperor”, inspired by a year in the life of an emperor penguin, was selected for performance by Orchestra Wellington for their 2021 Orchestral Readings Sessions.

Anya began composing at an early age, having learnt guitar from age 5, and piano from age 8. Largely self-taught during this time, Anya enjoyed writing small pieces inspired by stories she had made up. In 2014, Anya began to take lessons in singing, and cello, adding to her instrumental repertoire.

In 2018, Anya was commissioned to score a live reading of the children’s book “Magnus and Maungati’s Christmas”.

Anya has many musical influences that she cites as inspiration for her compositional style; particularly the works of Copland, and Tchaikovsky, the leitmotif style of Wagner, as well as the more whimsical early 20th-century works of composers such as Leroy Anderson. Her compositions readily evoke mood and imagery, as well as exhibiting lightness and humor.

for violin and xylophone, 1m 30s