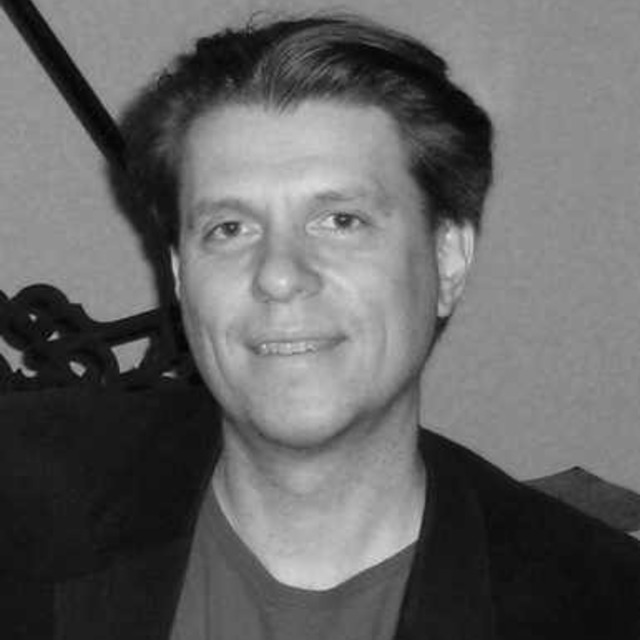 Thomas Goss has worked as a professional composer, arranger, and educator in New Zealand and the United States. He has created orchestral education programmes for NZSO, Auckland Philharmonia, and Orchestra Wellington, as a part of the ‘Baby Pops’ series. Baby Pops has introduced tens of thousands of children in New Zealand’s Lower North Island region to orchestral instruments and music through song, story-telling, and active participation.

His ‘serious’ compositions have been performed by such musicians as Madeleine Pierard, Onyx Quartet, San Francisco Symphony Chamber Music Players, Marin Symphony, and many others. As a composer, Thomas’ activities include mentor at the CANZ Workshop in 2000, 2001, and 2003; Brown University 2000 Festival of New Music; San Francisco Bay Area Chapter American Composers Forum “Composer in the Schools”; and his YouTube channel “Orchestration Online,” which is approaching 2,000,000 views and over 30,000 subscribers.

He has been involved with an extensive roster of international artists. In addition the aforementioned groups, Thomas has worked with such talents as Billy Ocean, Mel C, Sharon Corr, and Nikki Yanofsky.

Considered a pioneer in the field of orchestral education programs, Thomas is strong supporter of orchestras on the community and youth level. He served for six years as composer in residence for the Santa Rosa Symphony Orchestra’s Young People’s Chamber Orchestra, composing numerous concertos and string orchestra works. In his adopted country of New Zealand, every full-time orchestra from Christchurch Symphony to the New Zealand Symphony Orchestra has performed his educational programming. His piece for narrator and orchestra, “Tane and the Kiwi,” was commissioned by the Auckland Philharmonia in 2002, and has been performed many times across New Zealand since then. Thomas has also composed two legends for orchestra based on Māori sources: “Maui’s Fishhook” and “Battle of the Mountains,” both commissioned and premiered by the Orchestra Wellington.

Thomas is also in demand as a writer on music, having contributed interviews, articles, and reviews to such journals as 20th/21st Century Music, San Francisco Classical Voice, and New Zealand Musician Magazine. He is a regular on-air presenter with Radio New Zealand Concert’s many programs such as Appointment, The Critic’s Chair, and Composer of the Week.

Thomas lives and works in Wellington, New Zealand, with his wife Erica and son Charlie.

Cadenza to the 3rd Brandenburg Concerto of J.S. Bach

for harp and orchestra

Concerto in B minor

for violin and string orchestra, 15m

for singers and chamber orchestra, 15m

for alto flute and harp or piano, 8m 55s

for string orchestra and erhu or violin, 5m 15s

Preludes for a rainy day...

Tane and the Kiwi

for Wagnertuba quartet and bass tuba

Variations on a Young Violinist