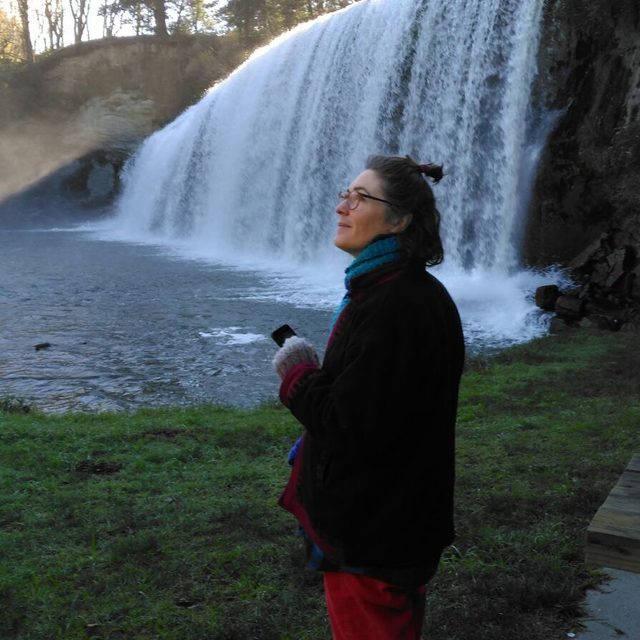 Hailed by the New York Times for her ability to time bend, Rosie Langabeer is a rare combination of musical intelligence and practice along with irreverence and risk-­taking. A multi­-award winner as a composer and performer, her wonderfully honest voice can make you want to cry and then she’ll sprinkle in some robot bird monsters.

Langabeer’s work is collaborative and interdisciplinary, often combining live musicians onstage with physical theatre and dance. She is a hyperactive piano player and also plays accordion, sings her lungs out, plays trombone, ukulele, synthesizer/electronics, objects and more. Her love of participation and exchange are at the heart of her sound which is at once familiar and strange, beautiful and discordant, mysterious and absurd. She has performed throughout NZ and the USA as well as Mexico, the UK, France, Japan and Sri Lanka. Festival appearances include: Jacobs Pillow Dance Festival (MA, USA, 2016), the High Zero Festival of experimental and improvised music, Baltimore, (MD, USA, 2016), Hawke’s Bay Arts Festival, (Havelock North, NZ, 2016), Vail International Dance Festival, Colorado, (USA, 2015), Joyce Theater Ballet Festival (NY, USA, 2015) and Bowerbird’s John Cage Festival Philadelphia, (PA, USA, 2013). 2018 saw Langabeer nominated as a finalist for the SOUNZ Contemporary Award for the string quartet: Occulmente.

From 2010 to 2015 Langabeer lived in Philadelphia, USA where she became highly regarded for her work in the performing arts. Her collaboration with Philly’s experimental theatre giants Pig Iron Theatre Company earned her two Barrymore Awards in 2012 and she has an ongoing relationship with BalletX, Philadelphia’s premier contemporary ballet company with whom she has created three critically acclaimed works since 2011.

Critters in the Elevator

drawing fire from the well

for flute and taonga puoro, 8m

Hell in a Handbasket

March of the Crocodiles

an album of music for theatre

Twelfth Night, Or What You Will