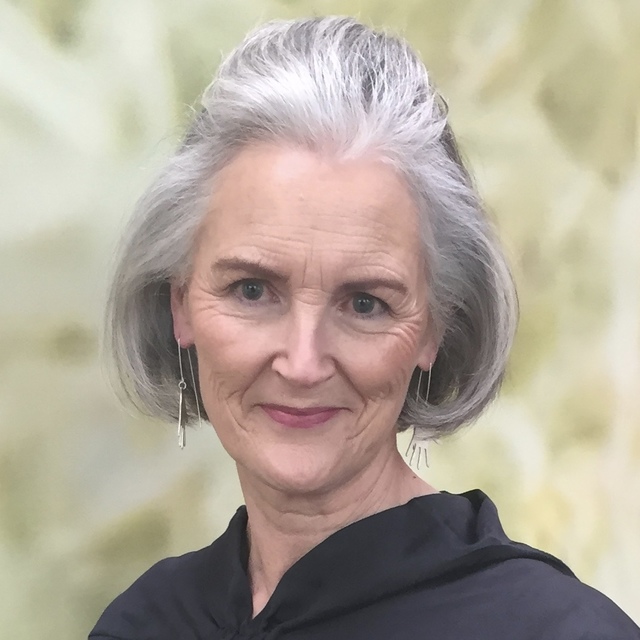 Eve de Castro-Robinson has been commissioned and performed by a wide variety of performers, including the BBC Scottish Symphony Orchestra, New Zealand Symphony Orchestra, the Auckland Philharmonia, with whom she was Composer-in-Residence in 1991, Chamber Music New Zealand, the New Zealand String Quartet, NZ Trio, New Zealand Chamber Orchestra, the Nash Ensemble of London and many soloists including Alexander Ivashkin, Jane Manning, Nicholas Isherwood and Stephen De Pledge. Her output ranges from large orchestral to vocal, chamber and electroacoustic works which are performed in NZ and internationally.

In 1986 Pierre Boulez conducted her Interpolations for orchestra in open rehearsal in Wellington. Her Triple Clarinet Concerto was the 1992 NZ entry in the International Rostrum of Composers, Paris and she is twice winner of the SOUNZ Contemporary Award (for Chaos of Delight III in 1998 and These arms to hold you in 2007) and a finalist in 2006. She is also twice winner of the Philip Neill Memorial Prize in Music from the University of Otago. She was the first person to graduate DMus in Composition from the University of Auckland in 1991 and is currently Associate-Professor in Composition there.

de Castro-Robinson is Co-Chair | Toihau Matarua of the SOUNZ Board of Trustees. She has been Secretary of the Composers’ Association of New Zealand, Convenor of the Nelson Composers’ Workshop, awarded the CANZ Trust Fund Award 2000 and was co-founder of CadeNZa, New Zealand Contemporary Music Ensemble. She had held residencies at the Atlantic Centre for the Arts, Florida, and at the Banff Centre. de Castro-Robinson has often been an adjudicator, speaker, writer, reviewer and broadcaster on musical topics, and is a trained graphic designer.

She has three solo CDs on the Atoll label: Releasing the angel (2011), five orchestral works recorded by the New Zealand Symphony Orchestra; Other echoes (2001), works for orchestra and Chaos of Delight (1998), chamber works by various performers. There are works on many other CDs and many of her scores are published by Waiteata Press, Wellington. In 2004 she was awarded a ‘de Castro-Robinson Portrait’ concert in the NZ International Festival of the Arts in Wellington. 2006 saw a special 50th birthday concert mounted in her honour by the Karlheinz Company, University of Auckland and in 2009 the Auckland Chamber Orchestra staged a de Castro-Robinson portrait concert A Resonance of Emerald.

Her LEN LYE the opera, a 90-minute five-act multi-media chamber opera, to a libretto by Roger Horrocks, ran a sold-out season at the Maidment Theatre, Auckland, in September 2012. Her large-scale commission for the NZSO The glittering hosts of heaven, was premiered in June 2013. In 2015 Host was commissioned for the Auckland Chamber Choir, and No.3 was commissioned as part of Stroma’s Nine Echoes project. 2016 saw the premiere of the sea-eye flashes by the Aotea Flute Quartet, as well as quiet at her window commissioned by Aventa Ensemble. 2018 saw her win Best Classical Artist at the Vodafone NZ Music Awards for her Rattle album The Gristle of Knuckles and she is twice winner of both the SOUNZ Contemporary Award and the Philip Neill Prize.

Eve de Castro-Robinson has recently retired as Associate Professor in Composition from the University of Auckland, after 25 years, and now works as a freelance composer, music consultant and writer.

'Get out of whatever cage you're in.'
– John Cage

A Mob of Solid Bliss

for flute, viola and harp, 10m

A Resonance of Emerald

and the garden was full of voices

Chaos of Delight I

for solo percussionist and painting, 15m

for vocal sextet and string quartet

for choir and orchestra, 4m

for trombone, ensemble and tape, 8m

for voice and crystal glass, 5m

No. 3 from Nine Short Pieces

Pearls of the Sea

for bass flute and harp, 8m

for piano and orchestra, 20m

quiet at her window

for soprano and ensemble

for cello and orchestra, 11m

for soprano and prepared piano, 4m

for violin and piano, 13m

for violin and marimba, 6m

The glittering hosts of heaven

for orchestra and seven soloists, 25m

The long dream of waking (reimagined)

The night is shattered

These arms to hold you

for children's voices and orchestra, 12m

These Boots (are made for dancing)

Nelson Lam reviews Karlheinz Company: from Dylan to Xenakis on the Listener Blog