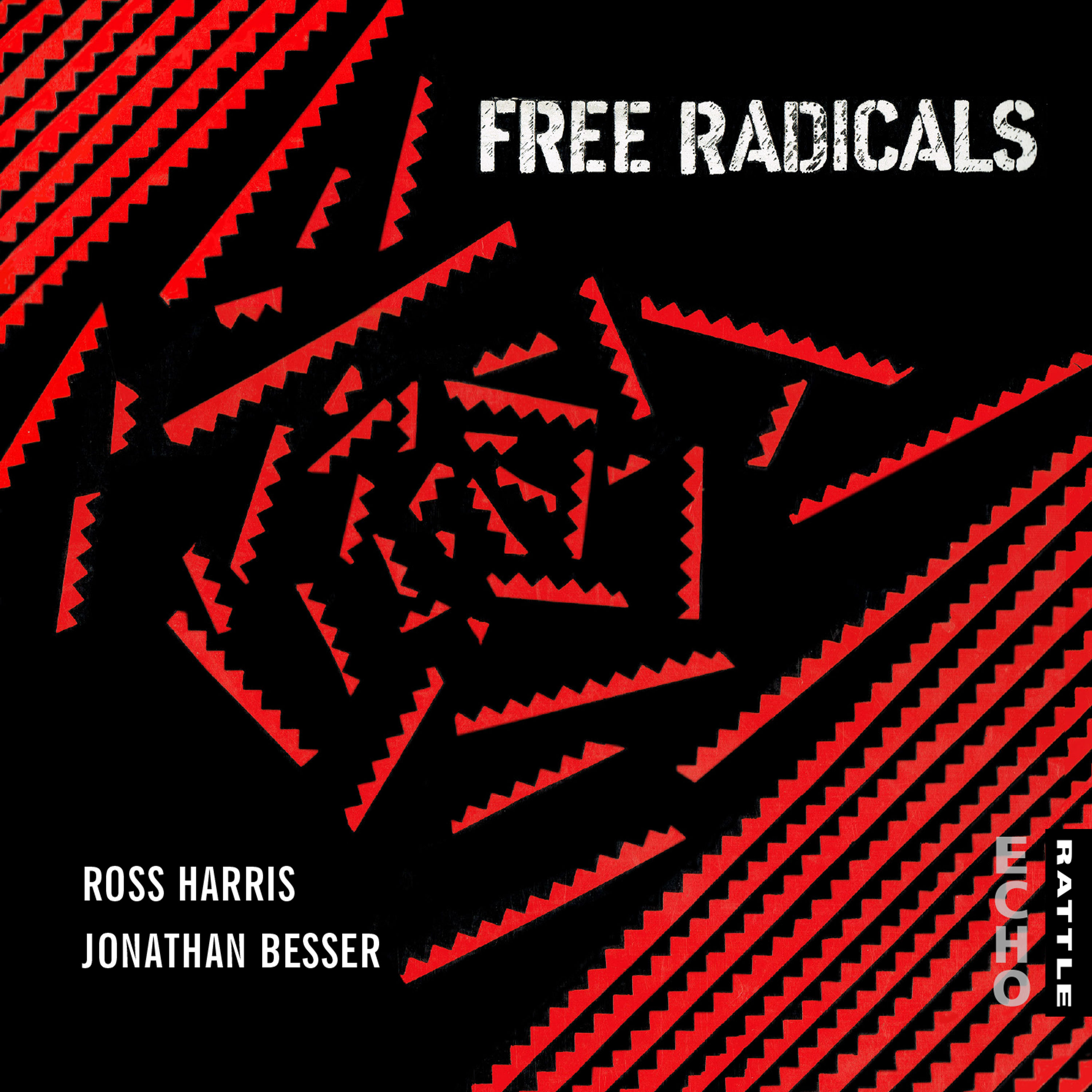 Free Radicals is one of four inaugural releases to mark the launch of a new imprint, Rattle Echo. This new label will present New Zealand art-music recordings from the past that have either never been commercially released or made available digitally, or that simply deserve to be more widely known. These releases will, at the very least, be remastered, but where possible the recordings will be remixed, and in some cases reworked to produce similar but modified or updated versions of the original recordings. 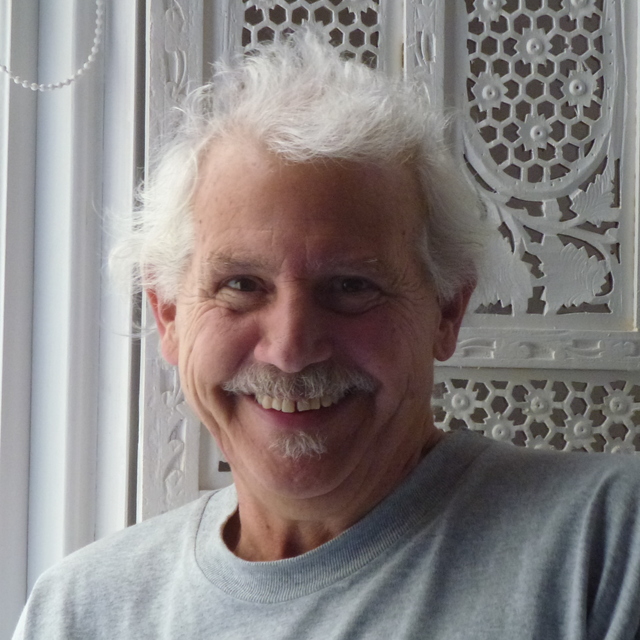 My Lips Are Moving

Toys for the Boys

An excerpt from the article _John Rimmer and Free Radicals: live electronic...