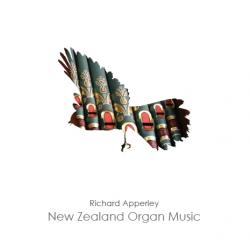 This groundbreaking disc features organ music by some of New Zealand's most talented composers recorded on a variety of significant instruments around Wellington, performed by Richard Apperley, Assistant Director of Music at the Wellington Cathedral of St Paul.

Richard Apperley says 'this disc is largely a response to the devastating effect of the Christchurch earthquakes on so many churches and organs in the city. Whilst we can do little to protect the organs of Wellington should we experience a similar tragedy, it seems prudent to make a permanent audio recording of some of our finest instruments. The music of New Zealand composers has long been a passion of mine, and I'm thrilled to be able present a disc of this nature.'

The organs recorded on this disc include those at the Wellington Cathedral of St Paul, Sacred Heart Cathedral, St Peter's Willis Street, St James' Presbyterian Newtown, St Paul's Lutheran Church and the National War Memorial. Of particular significance is the Norman and Beard instrument at St James' Presbyterian church – the building is due to be demolished later this year due to earthquake risk.

Represented on the disc are composers Andrew Baldwin, David Farquhar, Douglas Lilburn, Helen Caskie, Andrew Perkins, Tecwyn Evans and Timothy Hurd. Of the seven works on the disc, only one (Prelude and Fugue in G minor by Douglas Lilburn) has been recorded before. Each work has been chosen to show off the capabilites of each instrument, and Timothy Hurd's work – reliquiæ – has been written specifically for the Erben instrument at the National War Memorial. Andrew Baldwin's An Advent Prelude was written for Richard, and Richard also commissioned Tecwyn Evan's Dedica. 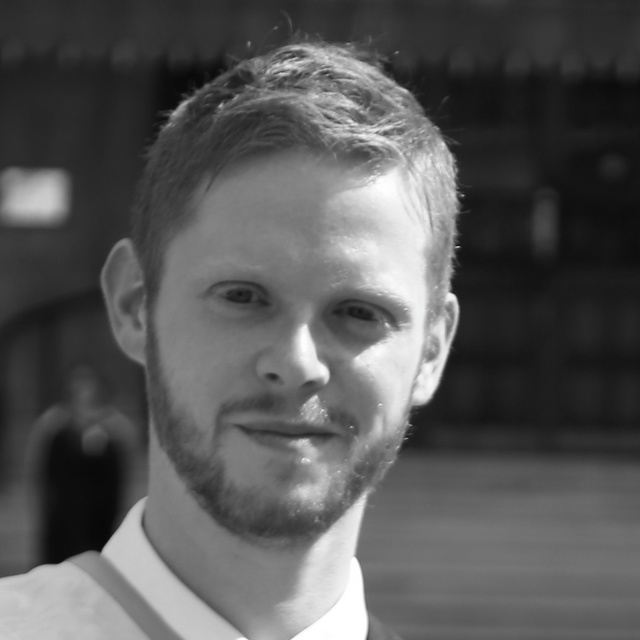 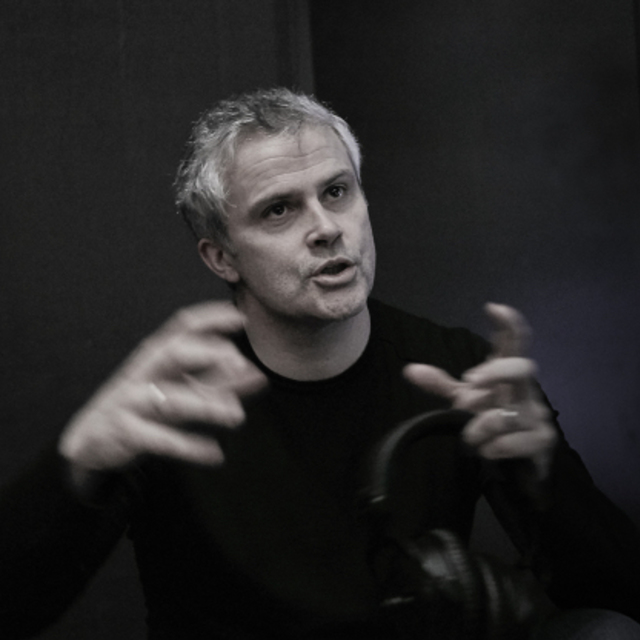 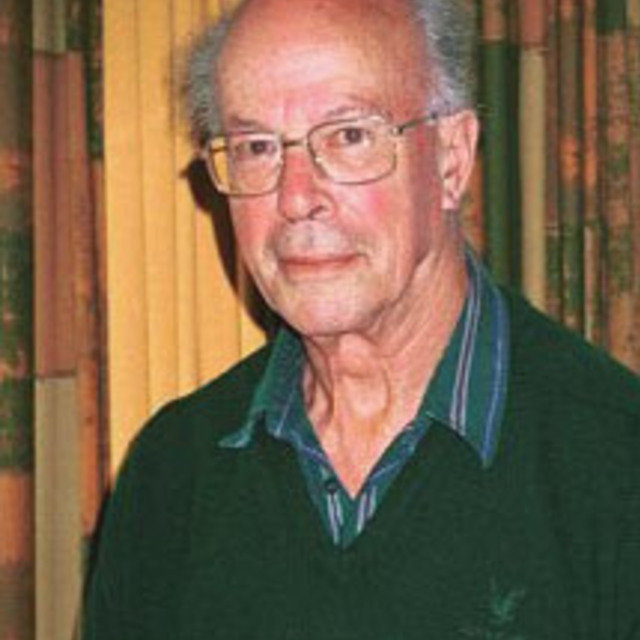 Prelude and Fugue for Organ