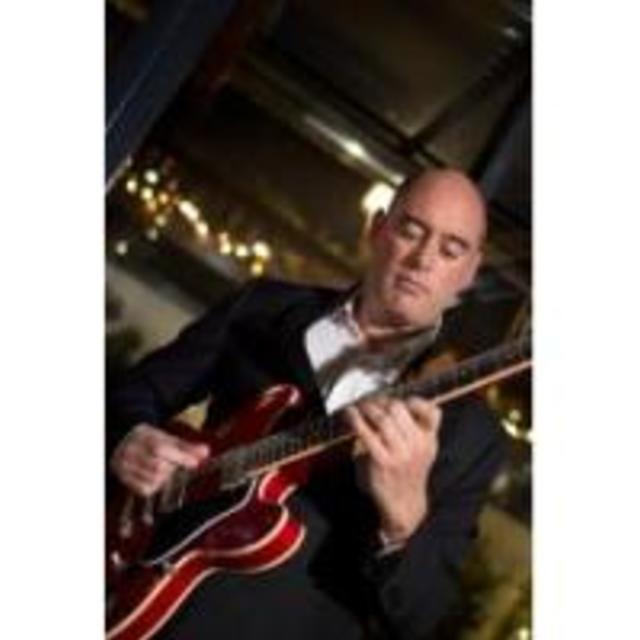 Dixon Nacey is a guitarist, musical director, arranger and producer based in Auckland, New Zealand.

His 22 year music career has seen him perform with some of New Zealand’s top jazz & pop musicians as a sideman and leader.

He has recorded three albums (2008, 2011 and 2013) with the ‘Samsom Nacey Haines Trio’, the first of which was a finalist in the 2009 Jazz Tui of The Year Award. He also leads The John Scofield Project, plays Organ-Guitar-Drums trio jazz with The Alan Brown trio, rock-reggae with ‘dDub’, funk soul with CMC and Latin music with Santiago Soul Stars.

Samsom Nacey Haines Trio trio has been in existence since 2008 as a working group. They have reco...