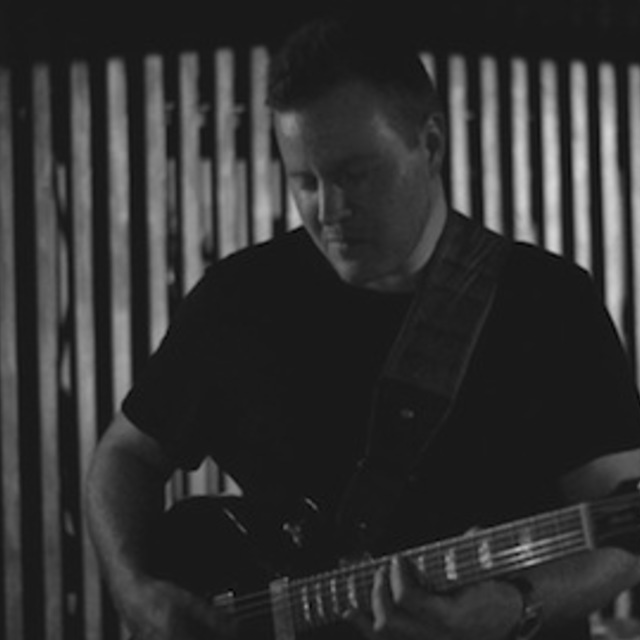 Wellington-based jazz musician, Nick Granville works with a diverse range of sounds and styles. He is capable of playing everything from jazz to rock, pop, funk, blues and much more. He holds a Masters degree with first class honours in jazz performance from the University of Auckland.

As the guitarist on the hit television programme ‘Dancing with the Stars’, Nick has worked with Delta Goodrem, Ronan Keating, Paul Potts and Hayley Westenra. As the guitarist with the Wellington Jazz Orchestra, he has worked with Patti Austin, Steve Smith, Kurt Elling, Eric Marienthal and Bob Shepherd. As a freelance musician, he has worked with Bill Cunliffe, Diesel, Chris DeBurgh, Dame Kiri Te Kanawa, Frankie Stevens, the New Zealand Symphony Orchestra and Orchestra Wellington. Additionally, he regularly tours New Zealand, playing a huge amount of shows each year.

As well as performing regularly with his own groups, he works extensively as a first call session musician; Nick can be heard daily on the television programmes ‘One News’ and ‘Breakfast’ and on the long running show ‘Fair Go’.

In 2012 Nick travelled to the USA to record at the legendary Capitol recording studios with the Wellington Jazz Orchestra. In addition to this recording, he played concerts at top Los Angeles jazz clubs, Vitellos and Typhoon and also at Las Vegas jazz club, The E String.

Nick has prominently led his own groups, and released the album Wishful Thinking on ODE records in Dec 2008 to critical acclaim. His group Triptych Trio, co-founded with Ben Wilcock and Ian Parker, released their successful CD Round the Bend in 2010. In 2013, Nick released Refractions, a quartet recording featuring Auckland jazz greats Roger Manins, Oli Holland and Ron Samsom. On his 2014 follow-up, Home continued in this vein featuring some of New Zealand’s best Jazz musicians, including Nick Tipping and Lance Philip.

As a passionate educator, Nick has taught at the New Zealand School of Music as the jazz guitar tutor, taught big band rhythm sections classes, sight-reading and fusion classes and developed the guitar curriculum. He has also taught at Whitireia School of music, Goodtime Music Academy, The NZ High School Jazz Workshops, CPIT, the NZ Gypsy Jazz workshops, the Southern Jam and at jazz festivals including Tauranga, Nelson, Queenstown and more. In addition to all this Nick is regularly a guest speaker/tutor at workshops, festivals and music institutions around New Zealand.

In 2017, Nick released a new album, ReAMPED. This is available from his Bandcamp page.

The Nick Granville Group performs at this lunchtime concert, with Lance Philip (drums) and and To...