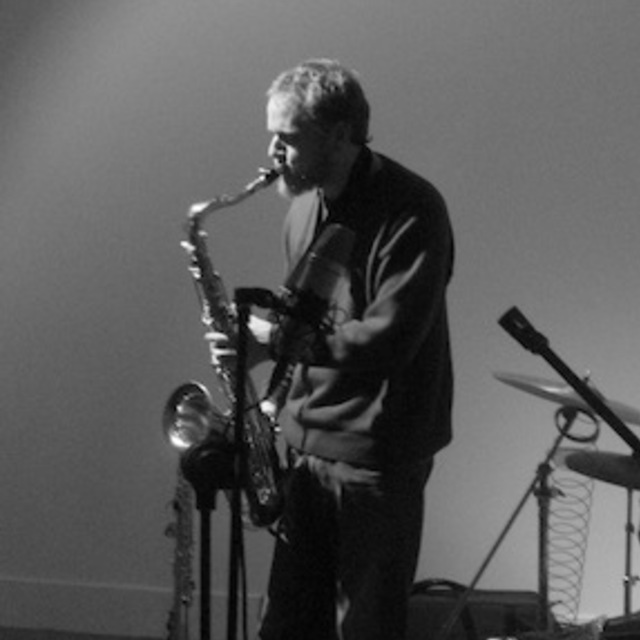 Reuben grew up in Christchurch where he is now based as a saxophonist, clarinetist, improviser, sonic artist and composer, active in New Zealand and Australian exploratory music communities.

Completing his DMA at the University of Canterbury in 2014, ‘Composition through Listening and Performance: the ecology of soundscapes’ drew upon field recordings and improvisation, looking at ways performers might engage with sonic environments. His work features locations in New Zealand, Australia and Sri Lanka, where he visited in 2011 with Richard Nunns.

Following the competition of his Doctoral research, Reuben received a Fulbright grant in 2015. This allowed him to take part in an international composers and musicians residency in New York, the OMI International Musician Residency Program.

Reuben’s first visit to Sri Lanka was in 2009 for collaboration between traditional ritual artists and western improvisers, from which the group ‘Baliphonics’ was formed. In 2007/2008 he toured NZ and recorded with ‘The Crust’, a trio performing original arrangements of music by Steve Lacy (with Sum Suraweera and Greg Malcolm). In 2007 his commissioned work ‘Ruptured Certainty’ for jazz ensemble and pipe organ was performed in the Christchurch cathedral.

Since completing his degree in jazz performance in 2000 at the Sydney Conservatorium, Reuben has embraced experimental improvisation, performing collaboratively and solo at exploratory music festivals and concert series such as the Now Now, Bomb the Space, and Fredstock. Improvisational highlights include encounters with Shoji Hano, Kris Wanders, Jeff Henderson, Richard Nunns, Mike Nock, Jaap Blonk, and Rod Cooper.

His compositions include works for jazz orchestra, small ensembles and improvisational groups as well as electroacoustic works that focus on environmental sound. Rueben also collaborate with artists from other cultural traditions and disciplines including dancers, painters, poets, sculptors and film-makers. He is a member of the Cantabrian Society of Sonic Artists who present music and sonic art events and also teaches from his home in Christchurch, specializing in saxophone, ear training, improvisation and ensembles.

In addition to reeds, Reuben plays keyboard, recorder and percussion.