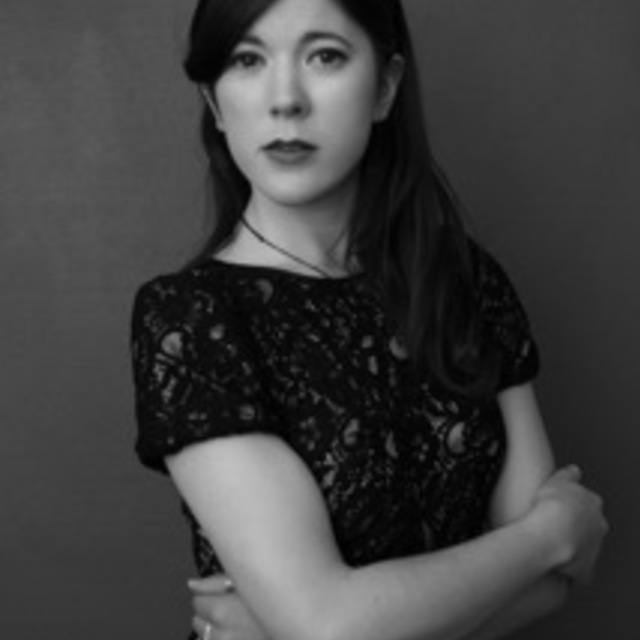 Born into a musical family in 1985, Natalie spent much of her childhood attending theatre, dance, and music rehearsals. Her high school years saw increased involvement in the community, performing regularly with the Napier Operatic Society, the Hawkes Bay Jazz Club Big Band, the Hawkes Bay Youth Orchestra, the Ionian Singers and various chamber ensembles, on Saxophones, Clarinet, and Cello. In 2001 she achieved Grade 8 Piano; in 2003 she was a finalist in the Raewyn Newcombe Physiocare Hawkes Bay Young Musician of the Year, and gained ATCL in Clarinet.

Natalie holds a Bachelor of Arts in Political Science & International Relations from Victoria University, as well as a Bachelor of Music (first class Honours in Instrumental/Vocal Composition) from the New Zealand School of Music. In 2009 she was named NZSO NYO Composer in Residence with Only to the Highest Mountain, and winner of the NZSO/Todd Corporation Young Composer Award with Rain II. Recent compositions include Another Sea, commissioned by the Wellington Branch of the IRMT for their High Five piano album, Matariki and Data Entry Groove, which were commissioned by the New Zealand String Quartet for their “Travelling Portmanteau”, and Quartet, commissioned for the 2017 Adam Chamber Music Festival.

for B-flat clarinet, violin and piano

Clarinet Duets in Red and Black

for two bassoons, or bassoon and bass clarinet, 4m

Only to the Highest Mountain

What Candles May Be Held

for B flat clarinet and prepared piano, 4m 30s

for alto saxophone and piano