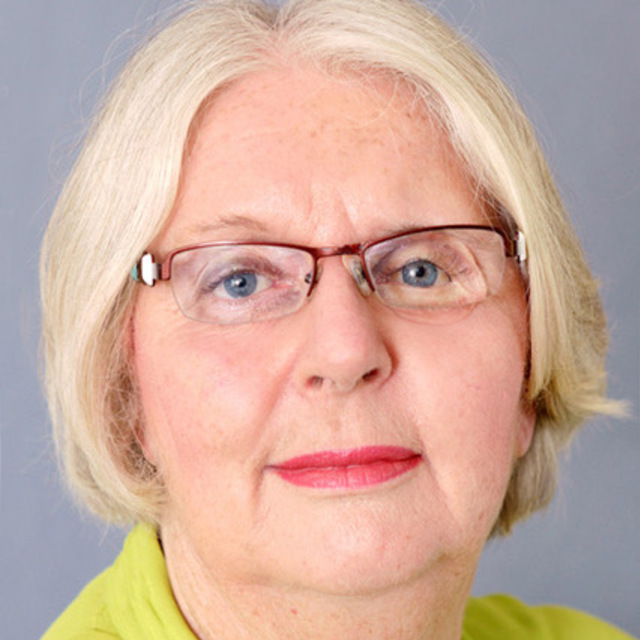 Judy Bellingham retired from her position as the William Evans Associate Professor in Voice at the University of Otago in June 2019.

During her singing career of more than 40 years, she sang many operatic roles, including creating 6 roles in New Zealand operas. She sang with all the major Choirs and Orchestras in this country.

Judy is a widely respected singing teacher and was President of the New Zealand Association of Teachers of Singing for 6 years Judy now operates a busy and successful private studio. Her students regularly achieve well in Competitions, both nationally and internationally. She is an Examiner for the New Zealand Music Examinations Board and the Australian Music Examinations Board, and has been a Vocal Consultant to the New Zealand Youth Choir. Judy is in demand as an adjudicator of both vocal and choral Festivals, and as a vocal clinician throughout the country and internationally. In 2010 she worked with the National Youth Choir of Great Britain, the Royal Copenhagen Chapel Choir, the David Jorlett Chorale in the USA and the Dan Laoghaire Choral Society in Dublin. She has taught for Glyndebourne Opera, and from 1998 - 2010 was the Guest Vocal Lecturer at the International Music Festival held annually at Tunghai University in Taiwan. In 2011, Tunghai University awarded Judy a Visiting Professorship. Judy was the Director of the New Zealand Singing School, Te Wananga Toi Waiata from 2005 – 2019.

Judy is the author of a book on how to learn to sight-sing Sing what you see, See what you Sing and has recorded a CD of New Zealand songs and a DVD Songs of Old Dunedin. Two DVD’s focussing on vocal pedagogy Warm Me up, Judy! and Body, Voice and Brain have been well received. She continues to conduct research into New Zealand music and aspects of New Zealand vocal education both historical and current.

Judy was made a Member of the New Zealand Order of Merit in 2016 for services to classical singing.

At the Lighting of the Lamps

for mezzo-soprano and piano, 23m

for two-part treble voices and piano

Mary Magdalene and the Birds

for mezzo-soprano and clarinet, 15m