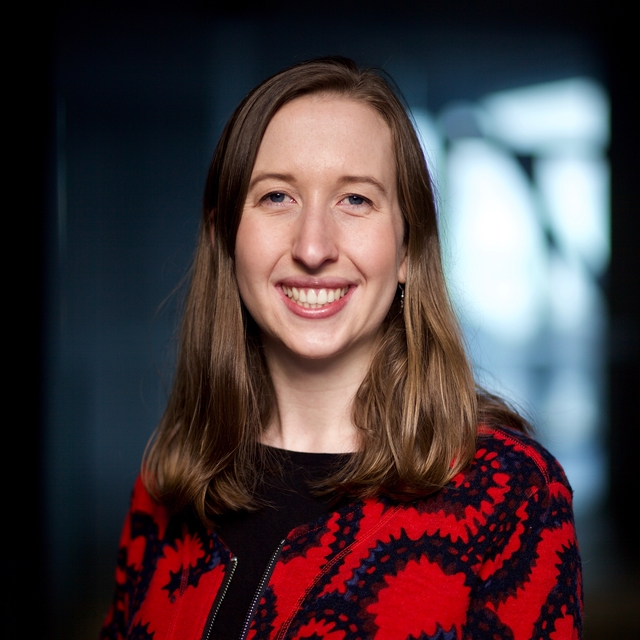 Abby Pinkerton is a Waikato based composer. Growing up in Rotorua, she completed both her ATCL and LTCL in piano performance before moving to Hamilton to begin a Bachelor of Music in composition at the University of Waikato. She went on to complete her Master of Music in composition with first class Honours in 2019 for which she also received a Freemasons Postgraduate Scholarship.

Abby’s works have been performed around New Zealand and have won multiple awards, including being a finalist in the 2017 NZTrio composition competition, being selected for the 2019 NZSO Todd Corporation Young Composers Awards, and receiving Highly Commended in the 2020 SOUNZ Brass Composition Prize. Abby is also involved with many local groups as a percussionist, including the Trust Waikato Symphony Orchestra, Waikato Youth Symphonic Band, and Hamilton City Brass.

for trombone and piano, 9m