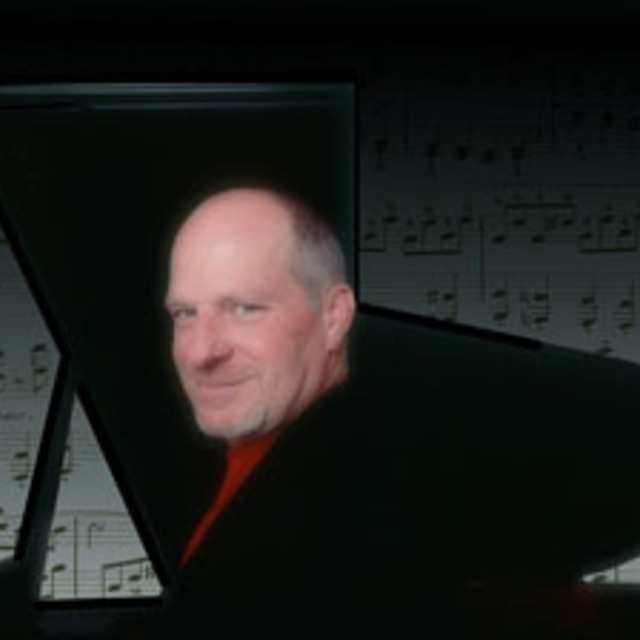 Michael Houstoun was born in Timaru, New Zealand in October 1952. He began piano lessons at the age of five and under the guidance of Sr Mary Eulalie and subsequently Maurice Till he moved through the grades of the Trinity College of London examination system (ATCL 96%, LTCL 97%). At the same time he won all the major piano competitions in NZ and began playing with orchestras.

In 1973 at the age of twenty he entered and placed third in the Van Cliburn International Piano Competition. This led to a year of study with Rudolf Serkin at the Curtis Institute of Music in Philadelphia.

After living overseas for six years - including a valuable period of study with Brigitte Wild in London - he returned home in 1981 where he has enjoyed his life as something of an 'Artist in ResideNZ', performing recitals, concertos and chamber music all over the country year in year out.

Most years he performs one or two new programs and consequently has built a very large repertoire spanning from J S Bach to the present day. Included are many compositions by NZ composers and quite a few commissions.

Houstoun has twice presented the complete Beethoven sonatas in seven-concert cycles. More recently he has performed the 48 Preludes and Fugues of Bach's 'Well-tempered Klavier' in two-concert events.

Since 1999 he has recorded for Rattle Records (rattle.co.nz) with five of his albums winning Classical Record of the Year awards.

He has honorary degrees from Massey and Victoria universities, is a Companion of the New Zealand Order of Merit and a Laureate of the Arts Foundation of New Zealand.

He is Advocate of Chamber Music New Zealand, and Patron of The NZ Institute of Registered Music Teachers, the NZ Music Examinations Board, the Kerikeri International Piano Competition and the Nelson School of Music.

for piano and chamber orchestra, 23m