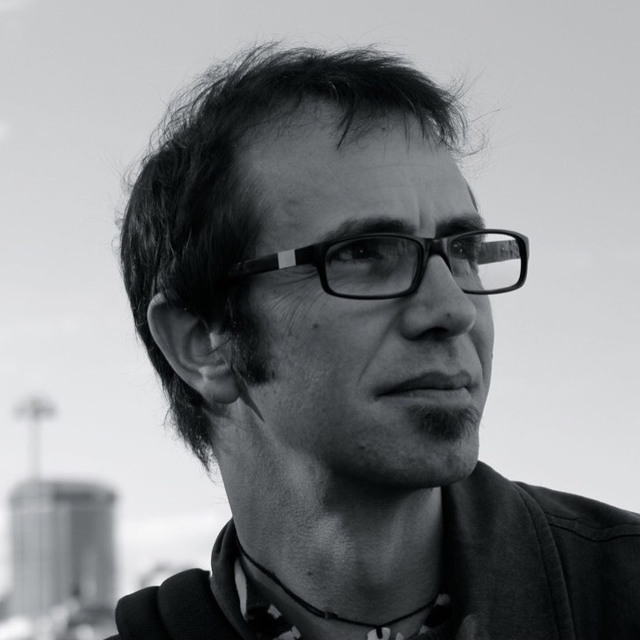 Norman Skipp (b.1971) is a New Zealand composer/sonic artist, video artist and online editor currently based in Manchester, U.K. He graduated with a Bachelor of Music from The University of Auckland in 1994 after studies with Jack Body, David Farquhar and Ross Harris at Victoria University of Wellington, completing his degree with John Elmsly and John Rimmer in Auckland.

Skipp has worked primarily in the electro-acoustic medium often collaborating with other artists to create works such as Safe In Sound and Feast, multileveled works blending sonic art, butoh, theatre, video art and instrumental performance and Epithalamion, a live–processing realisation of E. E. Cummings poem with actor Michael Hurst for the (09)03 Contemporary Music Festival. His video and sound work has been performed in New Zealand, Australia, U.S.A., U.K., France and Canada. Recent works include Beyond Skin, a mixed media dance collaboration with choreographer Kathleen Skipp and An Aversion to Light [2], a short dance film collaboration with choreographer Kristian Larsen and composer leyton. Large scale collaborations with Australia based director/dancer/choreographer, Gabrielle New, Creature and The Thing with Feathers, had successful seasons in Melbourne. Norm created a film soundtrack for 45 RPM, which received its premiere in New Zealand In September 2014. Recently he collaborated with new music ensemble Vonnegut Collective to create ...tiny lights..., inspired by the writings of Haruki Murakami.

Norm travelled to the U.K. and U.S.A. in February 2006 where he performed Of Breath, a duo for clarinet and electronic sounds, with clarinettist Gretchen Dunsmore. Norm recently spent an inspirational four months studying at la Centre de Creation Musicale Iannis Xenakis (CCMIX) in Paris at the beginning of 2007, where he realised The Right to Remain Silent.

Behind Those Eyes That Smile

for piano, timpani and tenor, 4m

The Right To Remain Silent

for clarinet and mixed media