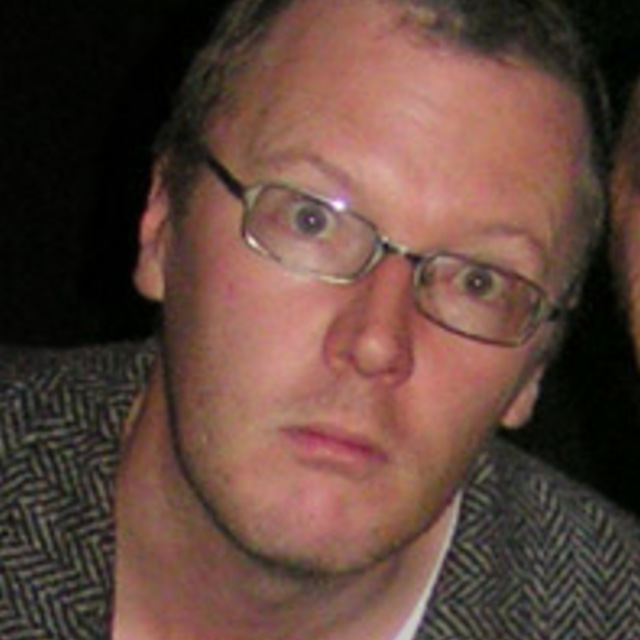 Jeff Henderson is a well-known solo improviser and multi-instrumentalist. A specialist on saxophones and clarinet, Jeff also plays guitar, banjo, piano, percussion, uses voice, and anything else that the music requires.

Jeff has an extensive history as an accompanist and participant in, and composer for, live musical theatre and other collaborative works including numerous projects with Alan Brunton and Sally Rodwell of Red Mole Theatre, Stephen Bain and Madeline MacNamara. He has been involved in music for film, including recipient of the Harriet Friedlander Residency, Florian Habicht’s documentary feature Rubbings from a Live Man, and has also performed with Stroma, placing a foot in the contemporary/classical camp. He has received several major commissions, often for large ensembles and features on numerous recorded releases. Jeff has performed at many major national and international festivals throughout Australia, Asia and Europe. He currently performs with the bands Fertility Festival, The Melancholy Babes and Colin McCabre.

In New Zealand Henderson founded two performance venues in Wellington which he operated and managed for ten years, founded and operated the Bomb the Space Festival of Experimental music, was artistic director of the Wellington International Jazz Festival for ten years and publishes recordings on two record labels. His project Urban Taniwha with Richard Nunns and Marilyn Crispell featured a 16-piece band and toured New Zealand in 2000.

Jeff has composed and performed for contemporary music ensemble Stroma, toured NZ and Japan with drummer Shoji Hano, directed the play ‘First June’ by Melody Nixon and collaborated with Australian experimental film maker Louise Curham. Recent projects include Jazzmares, an album of original compositions recorded live in 2014 with Dreamville, and an artist residency at Wired Lab in NSW. Jeff is also director of The Audio Foundation.

Head on the Tracks

This Appearing World
Tough Fairy, My Dear
Trap
Tripped It

The Colourful Language of THE DODECAHEDRONS

THE DECONSTRUCTION UNIT - The Consolation of Philosophy

THE METABOLISTS - Rapture of the Deep

Audio Foundation is pleased to present the legendary Dunedin noise act WOLFSKULL for an all-ages ...

Audio Foundation is pleased to present this evening of New Zealand legendary noise/punk acts from...

Audio Foundation is pleased to announce a rare performance by Francisca Griffin, the Flying Nun l...