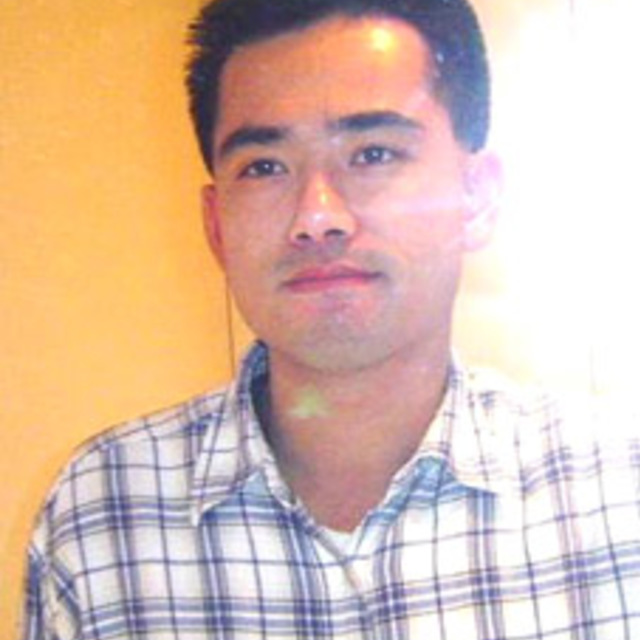 Jeff Lin is originally from Taiwan and immigrated to New Zealand in 1995. He studied with John Elmsly, Eve de Castro-Robinson, and Fiona McAlpine at the University of Auckland where he graduated with an MMus (Hons) in 2006. Following this, Jeff studied towards a DMus in composition, which was supervised by Eve de Castro-Robinson.

He has had works performed and workshopped by various Auckland-based ensembles and choirs, the Nelson Composers' Workshop, Auckland Philharmonia Orchestra and New Zealand Symphony Orchestra. He was awarded several prizes including the Douglas Lilburn Composition Prize, Llewelyn Jones Prize in Music for Piano, and the University of Auckland Blues Award. He studied conducting and choral pedagogy with Karen Grylls, and has enjoyed the experience of being the conductor of a local string ensemble and different choir groups in Auckland. He also has a passion for improvising contemporary piano music, and transcribing this into notation.

He is currently based in Auckland.

Exile from the Native Land

for baritone and orchestra, 12m 40s

Zen in a Modern Japanese Garden