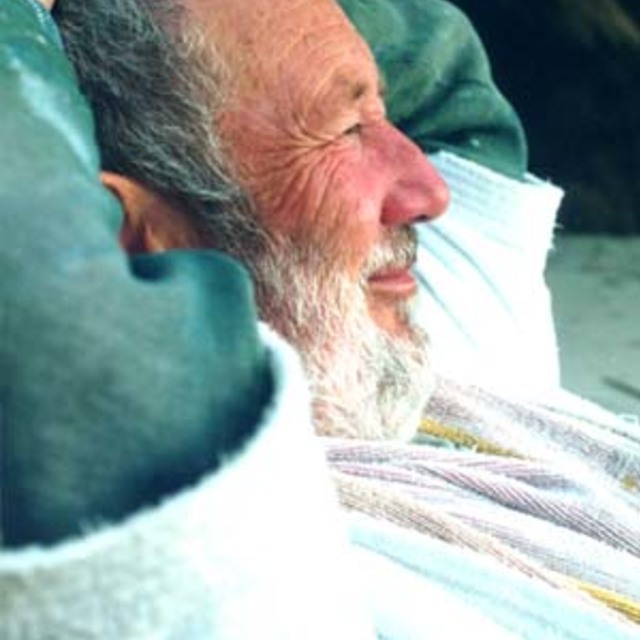 My parents bought me a piano when I was eight. I was given lesson by Sister Mary Rose at the local convent. I played The Flight of the Bumblebee at the primary school breakup. I found performing very scary.

As an only child the piano became my outlet for the romantic in me and I began to compose my own music. At parties, my father's repertoire consisted of a never completes version of The Rustle of Spring and I was then called upon to show my skills with Chopin's Minute Waltz or Revolutionary Polonaise, the faster the better. I preferred the Preludes and discovered a dusty old set of 78rmp recordings of the famous pianist Cortot that I wore out my overplaying.

My parents had friends in the NZSO and when they played in New Plymouth they would visit. After concerts I was allowed to stay up and was introduced to that strange breed, the professional musician. My next musical epiphany was owning a LP record of Bach's 2-part and 3-part inventions performed by Wanda Landowska on the harpsichord with a wonderful European accented commentary. The record club Elizabeth and I belonged to supplied a whole spectrum of musical experiences. Copeland, Vaughan Williams, Satie, Sibelius and Shostokovich. My compositions began to embrace the musical styles of Bartok and and Satie. Along with this went my choral experiences in the church choir of which I was later cantor, organist and conductor of the boys' choir. I wrote masses and motets. The rich harmonies of Palestrina and Vivaldi became part of my spiritual background.

I composed with no academic ability and stumbled along with no encouragement or assistance, finding my own ways of doing things. Gavin Saunders, the viola player, Elsa Jansen, the violinist, played a small set of my pieces; Jack Body saw to the publication of 21 Piano Pieces, giving Mark Langsford the job of deciphering my scores.

My first attempt at bringing together my visual art with my music resulted in Geometric Piano Pieces and Twelve Polyphonic Chord for 4 cellos. My String Quartet 3 was performed by students of the Wellington School of Music and Sir William Southgate orchestrated by sound, light and dance piece The End of Times Chimes.

With Rachel McAlpine (second wife) I wrote several songs and am currently working on a song cycle of Peter Jackobson's poems.

I probably spend more time on my music these days than on my painting and in some small way have made a satisfactory combination of the two disciplines. I listen most days to Radio New Zealand Concert, especially composer of the week. I keep my compositions as simple as possible. I'm not at all convinced by virtuosity but can understand how its prevalence arises from the need to survive by being astounding. As I've made my living from painting I've had the privilege of not having to show off as a musician and composer.

a colour drawing on graph paper

for violin and viola, 5m

a pencil drawing on graph paper

arranged by Joseph Smither for two guitars. CD included in the score.