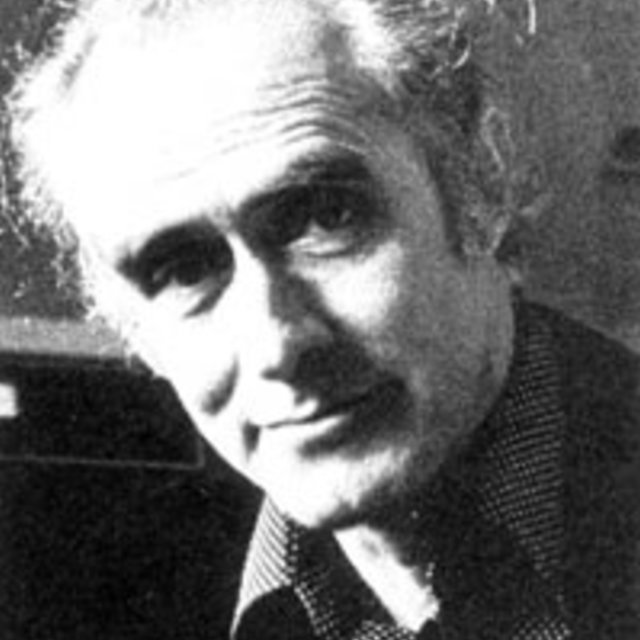 Barry Anderson was born in Stratford, New Zealand. He studied piano, viola and composition at the Royal Academy of Music, London, from 1952-1956, and later studied piano with Edwin Fischer and Alfred Brendel in Zurich and Lucerne. He then settled in London as a teacher, lecturer, composer and performer. As director of the West Square Electronic Music Studio and Ensemble he commissioned and performed many new works. In 1979, he founded the Electro-Acoustic Music Association of Great Britain (EMAS). Between 1982 and 1985 he realised the electronic material for Harrison Birtwistle's opera The Mask of Orpheus at IRCAM in Paris, to great acclaim. In 1987, on the eve of Radio France's broadcast of the first performance of his last work, Arc, Barry passed away during the night at the age of 52.

A Book of Dreams

for soprano and double bass

for flutes, percussion, narrator and tape

for melody instrument and feedback system

for instrumental ensemble of 10 players

sound the tucket sonance and the note to mount

for solo trombone and 2-channel tape

Syntaxis Mix - The Menace of the Flower

The Mask of Orpheus

realisation of the electronic elements for the opera by Harrison Birtwistle

for 3 percussion groups, filters and ring-modulators

for 2-channel tape and slide projections