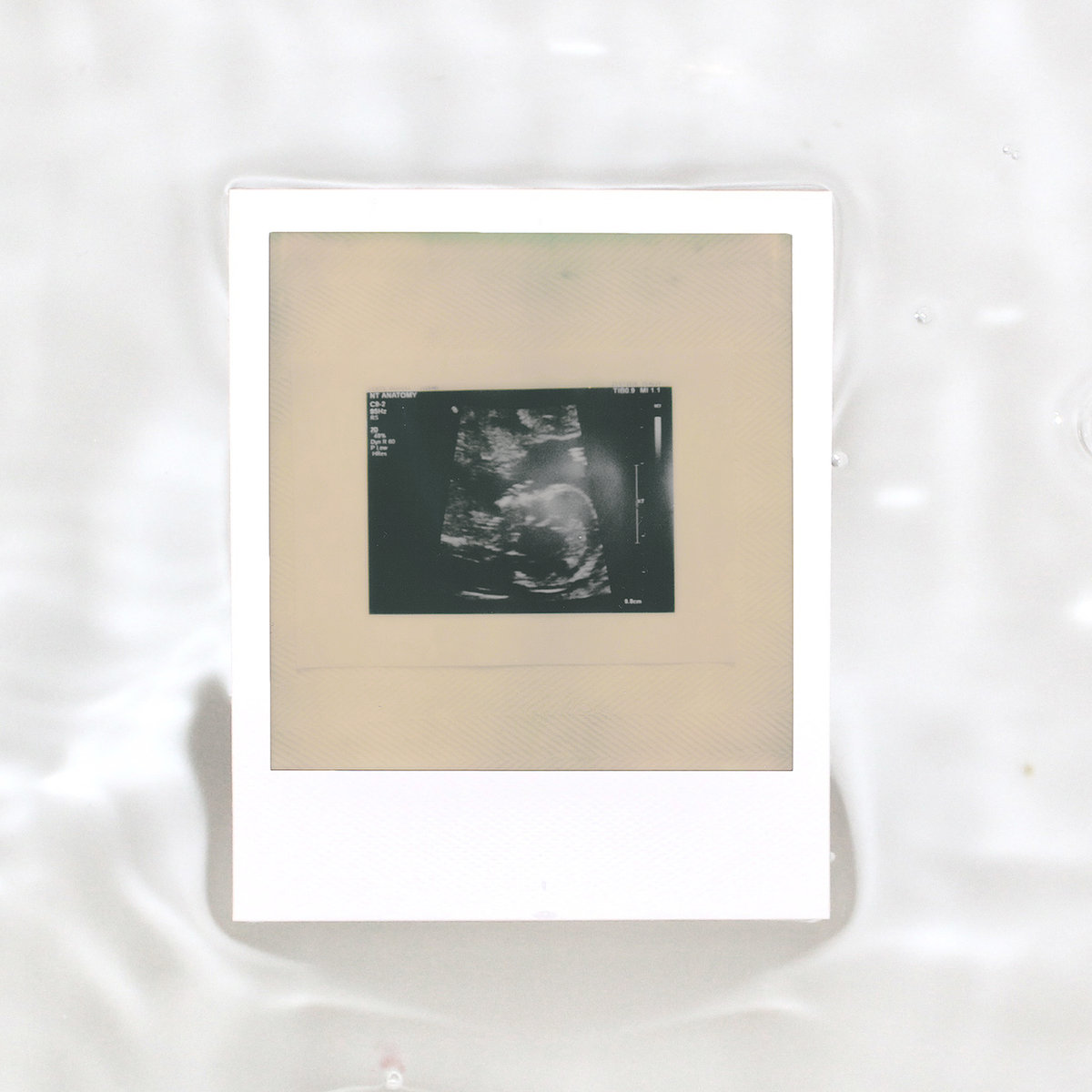 After serving as a producer/songwriter for the likes of Sons of Zion, Stan Walker and Maisey Rika (who appears as a guest here), Haapu has stepped into the spotlight with a set of songs that fuse soulful R&B with a distinctive South Pacific flavour.

“Volume 3” is the final instalment in a series of releases that have seen the Whanganui expat take the listener on a journey through love, loss, bloodlines and on these six songs, new beginnings. With minimal instrumentation each track relies almost solely on his voice, evoking luminaries such as John Legend, D’Angelo, and on opener New Wave, mellower moments from Michael Jackson.

The harmonies between Haapu and Rika on the gentle funk of Blood are a high point, as is the aforementioned New Wave which appears in both English and te reo (Ngaru Hou). Aside from his obvious vocal talents Haapu’s piano playing and songwriting suggest that pure musicianship can’t be taught, coming instead from somewhere deeper.

The songs were self-produced and his previous experience behind the mixing desk means each track shimmers with an intimacy and sound rarely found on these shores. Surely it won’t be long until Seth Haapu’s music reaches a far wider audience. It definitely deserves to. 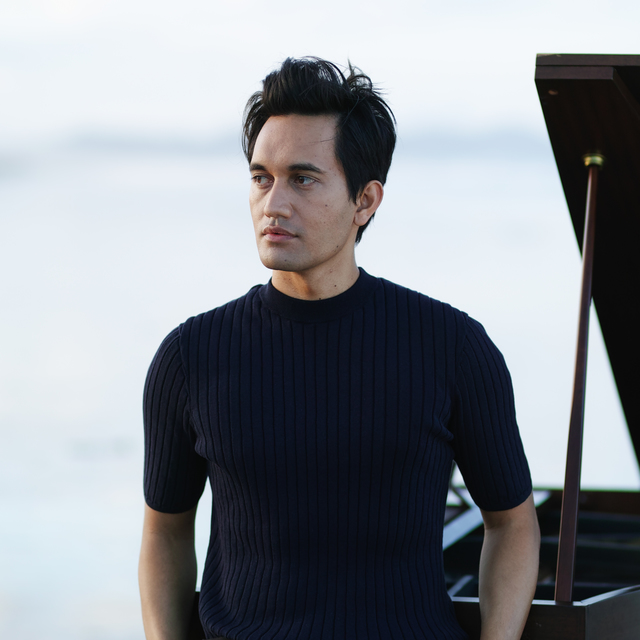 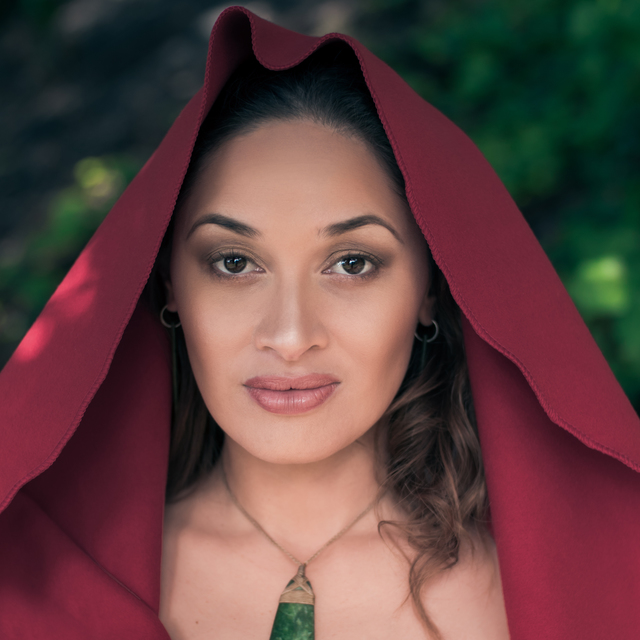