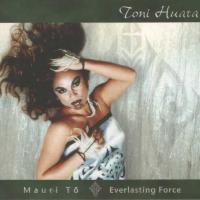 Mauri Tō album has been described as 'Everlasting Thymos having vitality with absolution'. Born out of Toni's desire to develop further the songs written by her late grandfather Major Te Okanga Kahutapere Huata (MC).

Mostly written in the old Mōteatea way, a style of language best equated to Shakespeare or Goethe. The music is a masterpiece gently caressing each song with subtle background and strong vocal styles. A genius in the manipulation of sound Mauri Tō, also owes a lot to Maaka McGregor of the mighty WAI 100%, he has stayed true to Mōteatea style infusing his 20 years of recording, playing and performing into the dramatic sound you hear on this album. 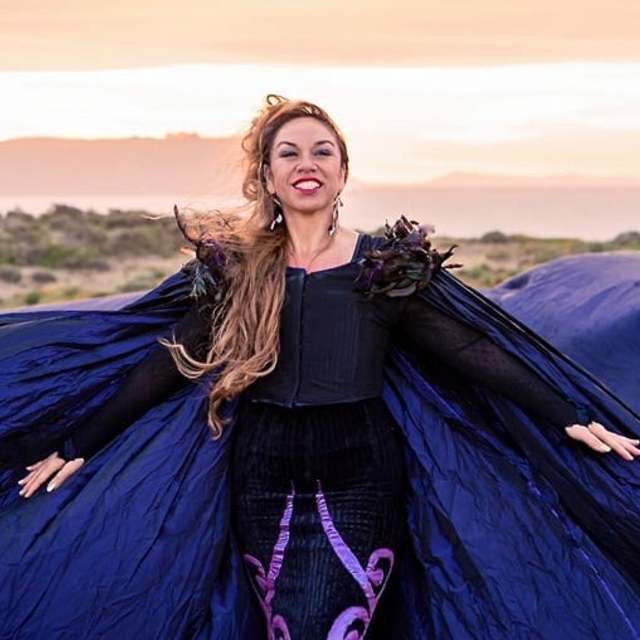