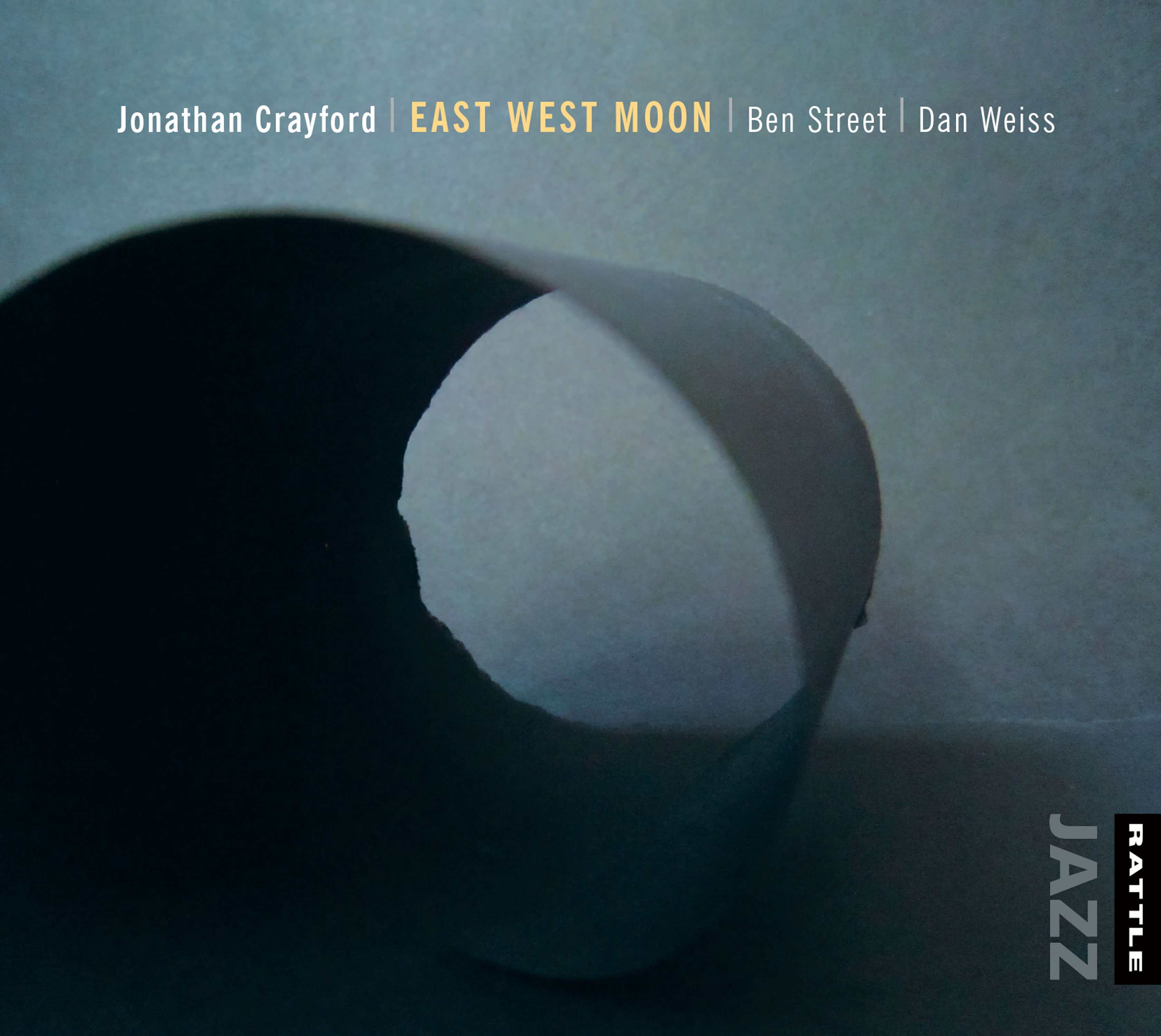 Teaming up once more with the same killer rhythm section on the critically acclaimed Dark Light (2014), Jonathan Crayford returns with another beautiful album. Recording again with engineer Mike Marciano at Systems Two Studio in New York, East West Moon takes the concentrated minimalism of the previous release a step further, this time with an even greater impressionistic spaciousness.

Jonathan composed the music for East West Moon while living in Berlin. The title is a comment on enmity and commonality, with 'East-West' denoting opposing positions and boundaries, and 'Moon' denoting that which is commonly shared, unpossessed, and freely available.

"It's a marriage of two hemispheres," says Jonathan. "East-West refers to the vast differences we think we see and feel between each other, our different cultures and approaches to living. We are perpetually in conflict over our take on life and someone else's. We form groups, and we want to be identified with the group, but we also want to be individuals. We look out at other groups and say 'Oh, that's a different group, but I'm not part of that, I'm in this group'. But we also see ourselves as 'different' from others in our group, so we have this perpetual fight with who or what we think we are and what we are becoming, which is always in change. Berlin is still haunted by the separation of 'east' and 'west'. People still live with the residue of that in their lives, which I found quite surprising."

"The moon has been meaningful for me for years, as it is for all of us. We can all be different, but we all share the moon. We all share the need to breathe. Instead of holding fast to our presuppositions, we need to look beyond philosophic intransigence and formulate a way forward that is devoid of conflict."

”On this album I tried to dig deep. If you’re not facing your own vulnerability, fragility, and bullshit, then you’re not really writing. It’s a bit like, if you haven’t fallen off a bike then you haven’t really ridden. I put so much work into these pieces, and it was hard some mornings to face another day of self-doubt, but that’s what it takes – those are the depths, but of course you also have wonderful heights. The pieces on this album are all about being alone – we share that aloneness, but we experience it alone.” 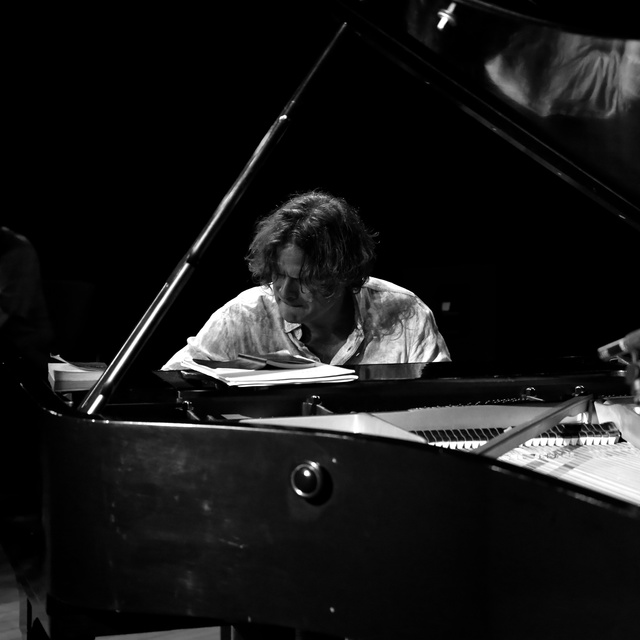 Light of the Earth