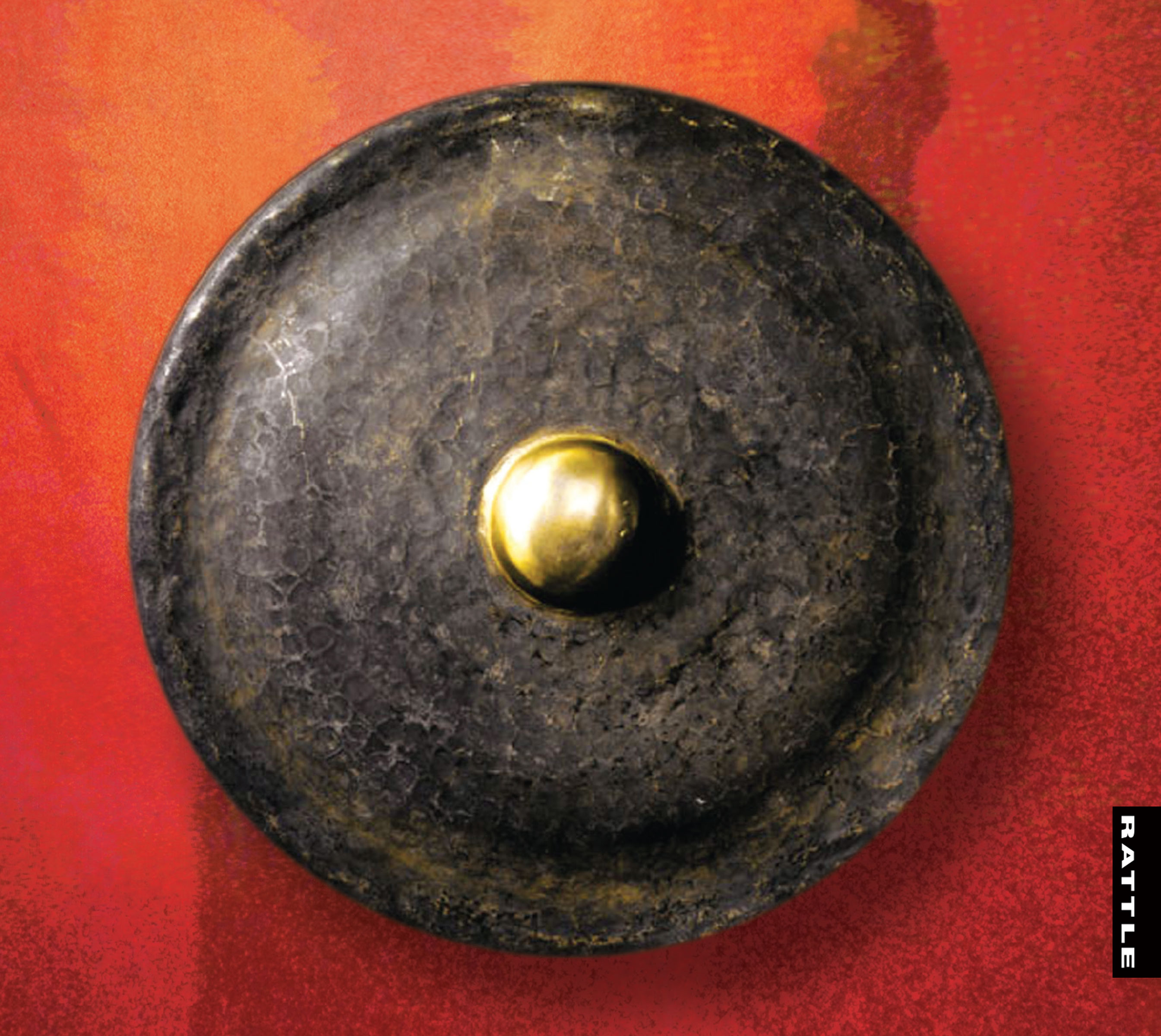 For three-weeks of July 2013, the New Zealand School of Music’s two gamelan ensembles toured six Indonesian cities. The compositions on Naga were specially written for this tour.

Gamelan Padhang Moncar is a Central Javanese-style gamelan. In 1980, the Indonesian Embassy presented a pelog-mode set of instruments on permanent loan to the Victoria University of Wellington School of Music. A complementary slendro set was later purchased by the university, thus creating a complete pelog-slendro gamelan. Director: Budi Putra

Gamelan Taniwha Jaya is a Balinese gong keybar gamelan. Commissioned by Gareth Farr in 2003, the set was made by Pak Rantes in Denpasar. Again, the name Taniwha Jaya is used to denote the group of musicians who perform within this particular gamelan ensemble. Director: Gareth Farr

for gamelan, violin, and musical saw
by Briar Prastiti

for gamelan, voice, and violin
by Briar Prastiti

for gamelan
by Briar Prastiti

for Balinese Gamelan (Gong Kebyar)
by Anton Killin in 2013
10m

for Javanese gamelan
by Jack Hooker in 2013
7m

for gamelan
by Gareth Farr

for Javanese gamelan and accordion
by Anton Killin in 2013

for gamelan
by Jack Hooker

for Javanese gamelan and musical saw
by Anton Killin in 2013