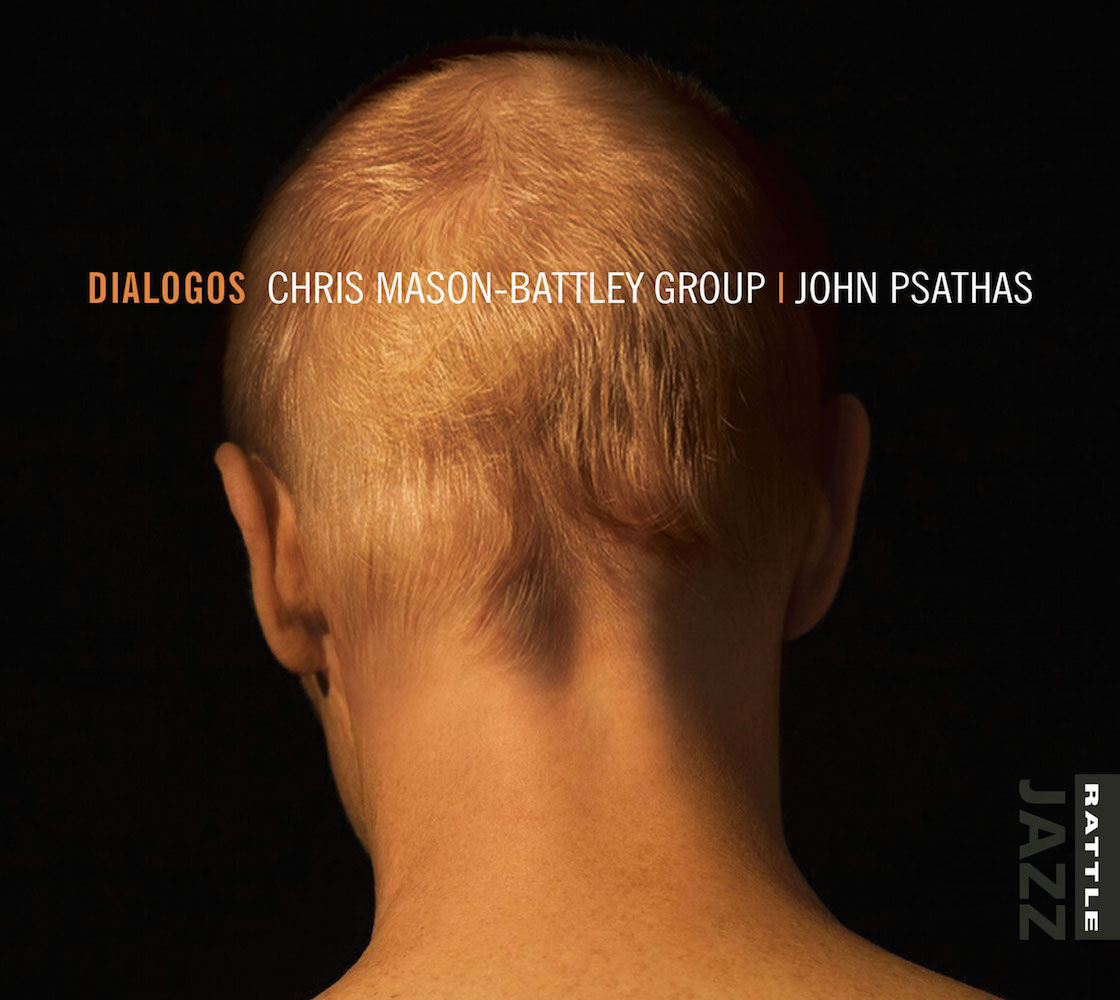 Diálogos
Interpretations of the music of John Psathas

“Diálogos is a revelation. I don’t know what the language is that properly describes what the guys are doing, but they’re somehow creating new works. This isn’t ‘arranging’ or ‘adapting’ – I feel it’s better described as continuing the composing process.” – John Psathas

Diálogos is a conversation between the very precise complexities of the original compositions of John Psathas and the intuitive impulse of collaborative improvisation and re-composition. With influences as diverse as classical, world, drum’n’bass, jazz, and the avant-garde, this music pushes the boundaries and expectations of generic idioms to create entirely contemporary, yet wholly accessible new music, rich in colour, texture, and space, and with wide dynamic and emotional ranges.

The album opens with the plaintive beauty of Fragment, from John’s acclaimed masterwork, View From Olympus (RAT-D015), which provides the harmonic and gestural inspiration for a piece of great delicacy. The Songs For Simon suite from Helix (RAT-D022) is here performed in reverse order, starting with the visceral propulsion of drummer Stephen Thomas’ gripping arrangement of Demonic Thesis. This is followed by Minos, which effortlessly transitions into the melodic balance and emotional release of His Second Time.

After a dramatic and rhythmically expressive version of Drum Dances Pt4 (from Rhythm Spike, RAT-D008), the album moves into an impressive 30-minute tour-de-force with the Calenture Suite (also from Rhythm Spike), before concluding on a very satisfying and poignant note with Inferno.