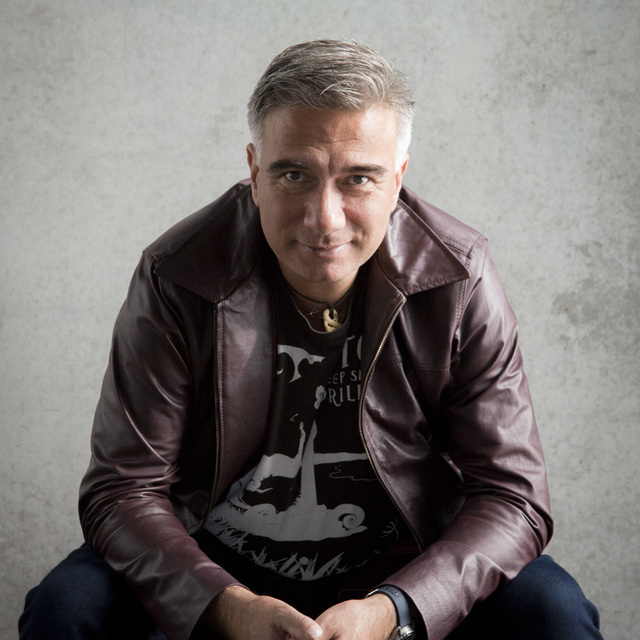 Warren Maxwell has been a professional working musician and composer for the better part of two decades. He has composed for film and television and appeared at numerous festivals internationally, including Celtic Connections, WOMAD NZ, and the Byron Bay Blues, Woodford Folk, Big Chill and Roskilde Festivals.

Warren manages and produces from his recording studio in the South Wairarapa. In October 2016 he was invited to Antarctica as part of Antarctica NZ’s Artist Community Outreach Programme. Since then, he has campaigned fervently for environmental issues, focusing his composition and research around environmental connections (Tūhonotia ki te Taiao).

Warren was commissioned to compose the opening of the 2018 Arts Festival in Wellington to celebrate traditional seafaring navigation knowledge (Mātauranga Māori). The event, which included a 300 piece choir, was attended by 20,000 and won ‘Best Arts or Cultural Event 2018’ in the New Zealand Events Awards.

Warren is currently a Senior Lecturer at Massey University where he teaches composition and performance. In 2016 was inducted into the Institute’s prestigious ‘Hall of Fame’.

Dream of the Astronaut Girl

Dream of the Astronaut Girl pt2

Dream of the Astronaut Girl pt3

Where We Get Born

Warren Maxwell and Little Bushman with the APO - VIDEO

Warren Maxwell and Little Bushman | LATE at the Museum - VIDEO

**EVENT CANCELLED – due to the RED light setting, unfortunately this event is cancelled.** [Clic...