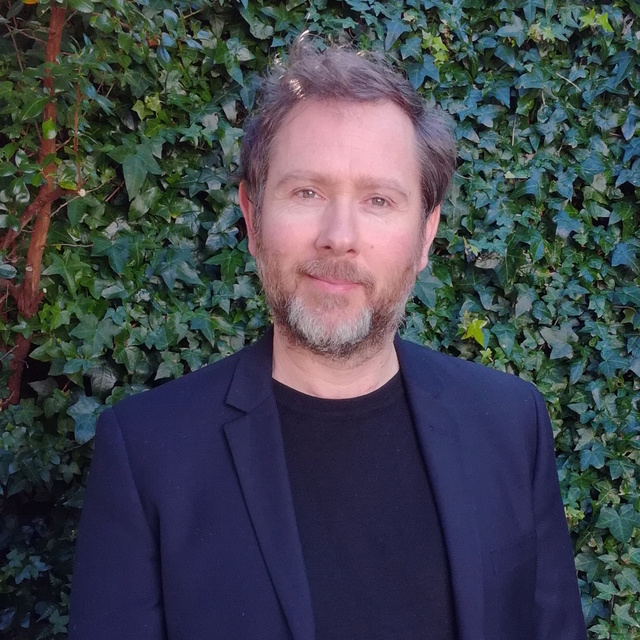 Marc Chesterman has been involved in sound and music making for projects dating back to the early 90's. This includes bands, theatre, dance, installation and moving image.

With film-maker Florian Habicht, Chesterman has worked as sound designer and composer for short and feature length productions, including Love Story, Land of the Long White Cloud, Rubbings From a Live Man, Kaikohe Demolition, Woodenhead and Spookers which gained a nomination for the APRA Best Original Music in a Feature Film Award in 2017.

These projects have involved a large amount of collaboration and also sourcing of music for licensing. Other film projects include sound design for Gaylene Preston's documentary Lovely Rita, composition for short films Eating Sausage by Zia Mandviwalla, Smith's Ave by Robert George and Super Man by Peter O'Donoghue.

Current projects include a silent film soundtrack, and Woodenhead: Reimagined, a compilation of songs inspired by the music of Woodenhead. Based in Wellington, he combines composition, music and podcast mixing projects; and work for RNZ.

Hear the music of Marc Chesterman on Bandcamp.