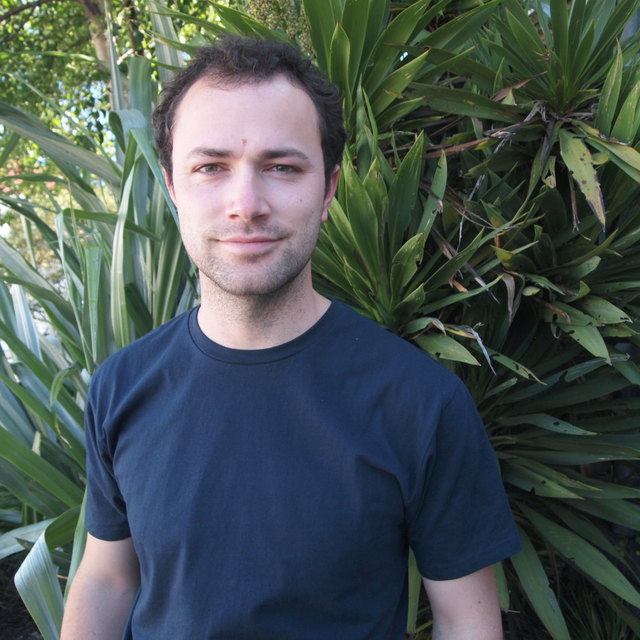 Composer, violinist and improviser Tristan Carter holds an MMA in Composition from the New Zealand School of Music where he studied composition with Jack Body, John Psathas, Michael Norris and Dugal McKinnon. He also gained a BMus in Violin Performance from the NZSM, under the tutelage of Doug Beilman (formerly) of the New Zealand String Quartet.

He has a keen interest in cross-cultural collaboration and has had his music played in Taiwan, India, the Netherlands, Japan, Australia and Scotland. In Wellington he plays in a variety of ensembles including jazz outfit 'The Troubles', Balkan band 'Bazurka', Greek Rembetika trio 'Hypnos' and Balinese ensemble ‘Gamelan Taniwha Jaya’. Since 2015 he has worked as a composer and actor/musician with Java Dance Theatre Company, extensively touring New Zealand as well as performing in festivals in Australia and the 2016 Edinburgh Fringe.