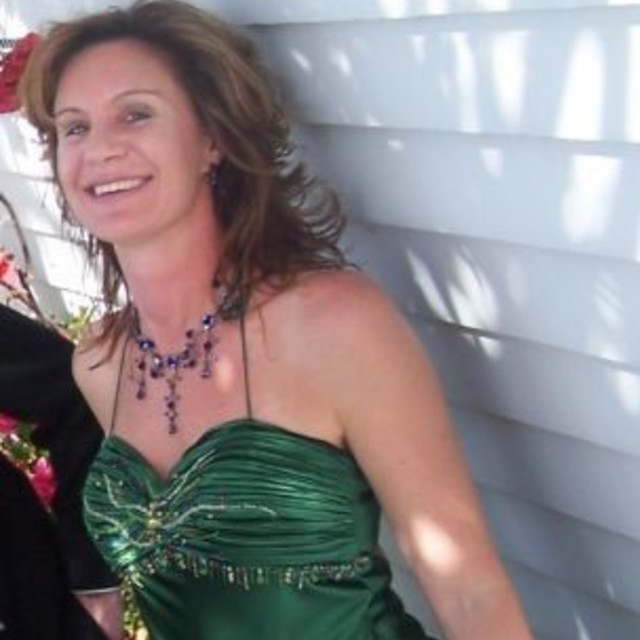 Trudy is a flutist and vocalist based in Auckland, New Zealand. She has performed at Jazz and Arts Festivals around the country with her band, Mojave, as one of The Jazz Divas, and as a Sister of Swing. She has recorded and performed with The Rodger Fox Big Band, Black Sand Diva, Whirimako Black, Ishtar, King Kapisi, Many Hands, and on the sound track of the 2013 New Zealand film, Mt Zion. She has also toured internationally to Australia, Singapore and Korea.

Trudy completed a BMus in Classical performance at Victoria University in 1991, studying with Alexa Still. She then took up the position of Associate Principal Flute with the Christchurch Symphony Orchestra. She became the first jazz flutist in New Zealand to complete her Masters of Music in jazz performance. She has released two albums, Ristretto and Well Dressed Standards, both of which are available on iTunes, Amplifier, CD Baby and Bandcamp. Both of these releases combine Jazz standards with Latin and other influences.