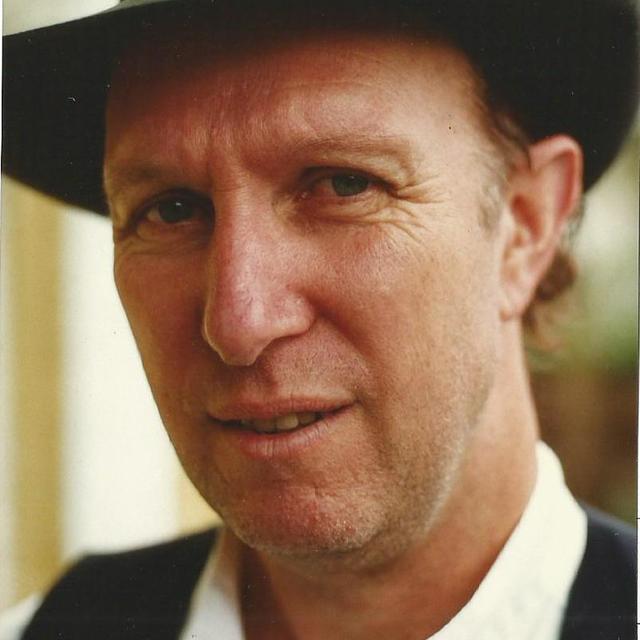 Ross Mullins is an Auckland keyboard player and songwriter whose songs are distinguished by laid-back jazzy melodies and witty and poignant sketches of New Zealand urban life. Ross' first group Last Man Down was formed in 1984 and released three albums. Their debut album State House Kid sold over 2000 copies and was a finalist in the 1985 New Zealand Music Awards. Since then Ross has continued to release music either solo or with his band The Snaps. Most recently, 2016 saw the release of The Poet and the Fisherman, an album "17 years in the making".

"The sharpest, wittiest and most compassionate lyric writing you've probably ever heard from a local recording artist" - Rip it Up 1985 "A different slant on Jazz...with lyrics that are distinctly homegrown" - The Strip April 1994