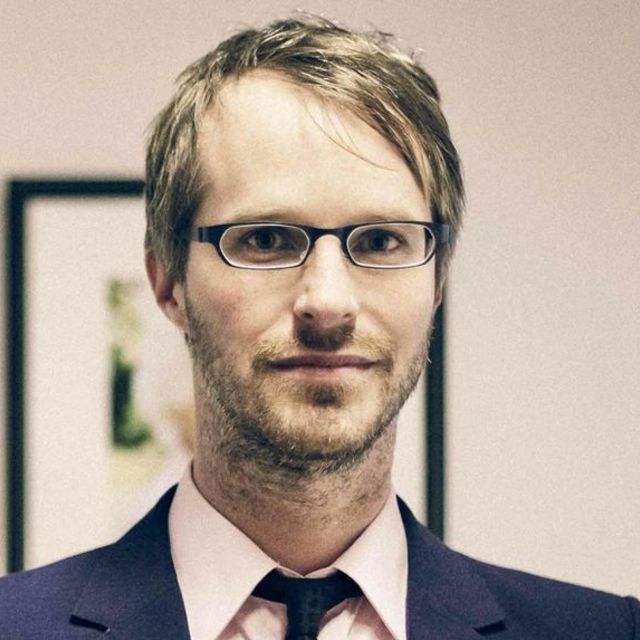 Godfrey de Grut currently lectures for the University of Auckland's Popular Music degree in the areas of composition, music theory and piano studies, but he is perhaps best known for his saxophone playing on Watties' unbelievably long-running “Food in a Minute” commercial. He was also the freelance producer for such hits as the Dukes platinum selling single Vampires.

In 1997 he was the recipient of the RIANZ Best Jazz Album of the Year award for The New LoungeHead album Came A Weird Way and in 2002 he won the APRA Silver Scroll Award with Che Fu for Misty Frequencies.

Forever on My Mind

If Ever You are Lonely
The First Girl You See