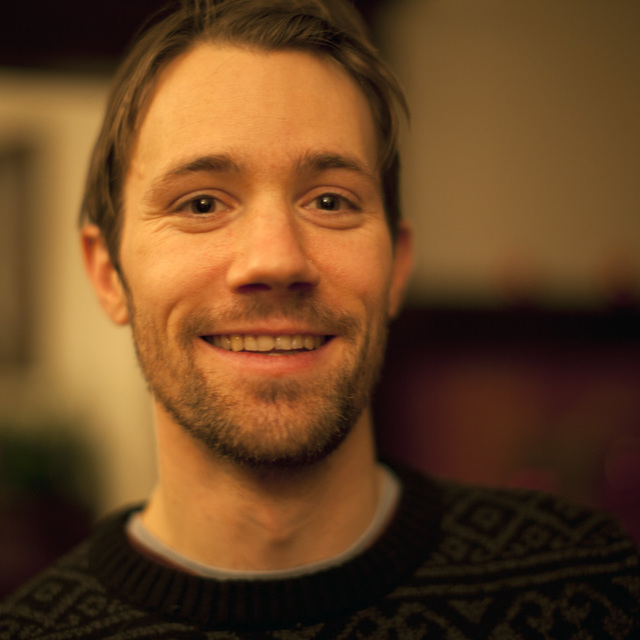 Elliot Vaughan is a composer, violist and artistic collaborator who splits his time between Wellington, New Zealand and Vancouver, Canada. His music explores space, acoustics, genre, physicality and embodiment. He focuses on creating within collaborative, interdisciplinary projects in addition to concert music. His output includes orchestral, chamber and solo instrumental works, acousmatic and mixed music, and songs.

As a composer Elliot has worked on theatre projects with Urban Ink Productions, Robert Leveroos, Leaky Heaven Performance Society, elysse cheadle, Touchstone Theatre, and others; dance shows with Rob Kitsos, Desirée Dunbar, Julie Lebel, and others; concert music for orchestra, soloists, and local and international chamber ensembles; scored several short films; released records under his own name, as iffy south, with The End Tree, and Jay Malinowski & The Deadcoast; done arrangements for Corey Payette's Children of God, albums by Dom Fricot, David Ward, Joanna Chapman-Smith and others; and had his music performed in 17 countries.

Elliot's primary instrument is the viola. He is known for inventiveness and dexterity with timbral techniques, and works in the art pop realm as well as New Music and classical. Elliot has toured Europe, the UK, and Canada with The Deadcoast and The End Tree; performed with over 30 other acts; and appeared on over a dozen studio recordings. He is also proficient at the guitar, accordion, keyboard instruments and singing.

Elliot is currently undertaking a Masters of Musical Arts at Te Koki New Zealand School of Music, creating theatrically informed music, studying under Michael Norris and Dugal McKinnon. He holds a Bachelor of Fine Arts in composition from Simon Fraser University's School for the Contemporary Arts where he studied with Owen Underhill and Barry Truax.

for viola with rubber band, 20m

Descent (in the Spirit of Catastrophe)

Haunt The Machine That Kills You

The Viscosity of the Sky

for violin or viola bow, 5m

This a rare opportunity to see _Te Kooti Trail_ (1927) on the big screen. Organised by Adam Art G...

SMP Ensemble presents a concert showcasing the wealth of emerging performance-based and compositi...