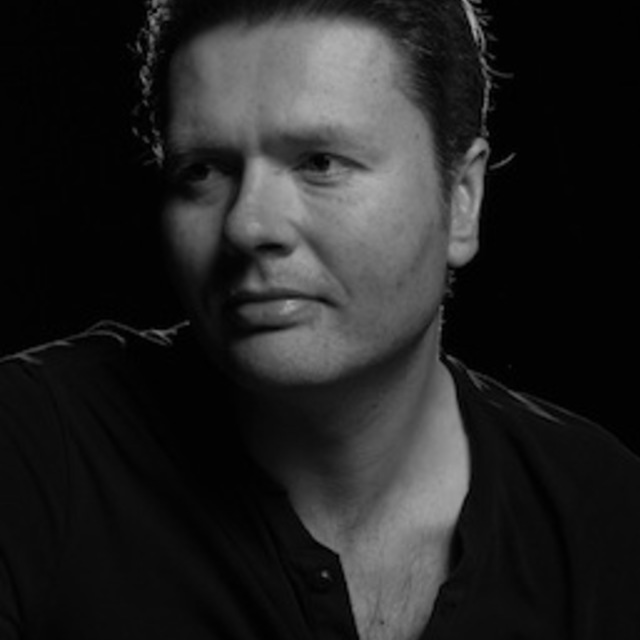 Pianist and composer Kevin Field has collaborated with some of the top international names in jazz including guitarist Nir Felder, bassist Matt Penman and drummer Obed Calvaire, who all feature on his New York album The A List (Warner Music 2015). He has performed concerts in the UK, USA, Australia and New Zealand and features on over 30 albums by such artists as Nathan Haines, Whirimako Black, Caitlin Smith and The New Zealand Symphony Orchestra. In addition, Kevin has released several of his own albums including the celebrated Field of Vision, also on the Warner Music label.

At the age of 8, Kevin began his musical career with piano lessons introducing him to the world of classical music. After considerable success at competitions and examinations, he started playing in a jazz band at age 17 where he discovered a passion for jazz. Kevin’s distinctive approach to jazz harmony is probably the most recognizable element to his playing and compositions. “From a very young age, it was the harmony in music that moved me and the emotions that could be attached to chords or a chord sequence.”

Kevin is a dynamic and experienced live performer having lead a number of his own bands and is known for the respect and affinity he garners from his fellow musicians. He is also a Senior Lecturer in Jazz Studies at The University of Auckland.

Music of the Gods