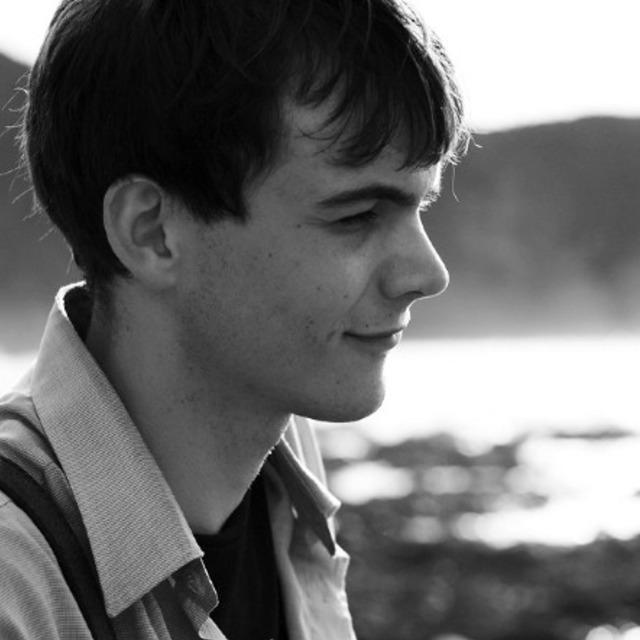 Jason Post is a composer and sound artist based in Wellington, New Zealand. His main interests and composition techniques stem from spectral music, soundscape studies and live electronics and his research includes ontological issues in contemporary composition. In 2015 he earned an MMus in Composition from the New Zealand School of Music in Wellington under the supervision of Michael Norris and Dugal McKinnon. During his time at the NZSM, Jason was awarded the Jenny McLeod Award for Orchestral Composition (2013), the John Young Award for Live Electroacoustic Composition (2011) and two Lilburn Trust Awards (2012, 2013), as well as a Summer Research Scholarship (2012) to aid Senior Lecturer Michael Norris in the construction of live electronics software.

Jason's sound installations have been shown at the Adam Art Gallery at Victoria University of Wellington and at the Window Gallery at the University of Auckland. His music has been workshopped and played by the New Zealand String Quartet, the NZSM Orchestra, Karlheinz Company, and the SMP Ensemble. In 2013, he completed his first short film score for Unnatural History by Alex Backhouse, which had its international premiere at the 2014 Locarno Film Festival.

for organ and live electronics, 10m

for euphonium and live electronics