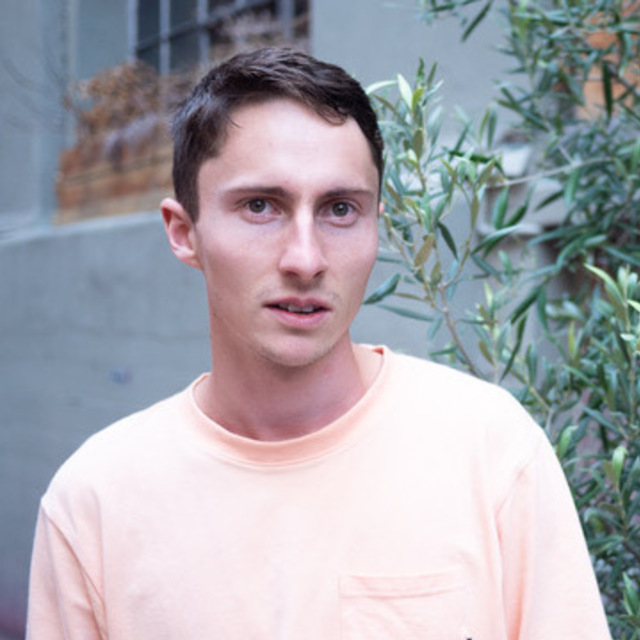 Reuben Jelleyman is a New Zealand composer based in Paris, currently studying towards a Masters degree in composition under Gérard Pesson at CNSMDP. His works have been played by ensembles such as Ensemble Intercontemporain (France), Avanti! (Finland), Ensemble Fractales (Belgium), Stroma (NZ), NZTrio, the New Zealand Symphony Orchestra, and the NZSO National Youth Orchestra, along with numerous soloists, including featured portrait concerts dedicated to his music in Vienna, Auckland, and Wellington. His work has been recognised at a national level including the CANZ (Composers Association New Zealand) Trust Fund Award 2019 for contributions to New Zealand contemporary music, and has been the recipient of numerous project commissions, including four Creative New Zealand grants.

His music has been recorded numerous times for RNZ, as well as commercially, by artists including Andrew Beer and Sarah Watkins for their Aotearoa Music Award-winning album 11 Frames. Reuben is one of the most professionally developed and internationally recognised young NZ composers, and remains the youngest person to have received a prestigious nomination for the SOUNZ Contemporary Award in the history of the award.

His works also include multimedia installation and multichannel electronic works, as well as performing as a percussionist, organist, and conductor. Jelleyman is the creator and director of PORTALS, a music project in Wellington city hosting contemporary music events in various alternative concert settings.

Big works and bold sounds from some of the leading composers of the twentieth century — Witold Lu...