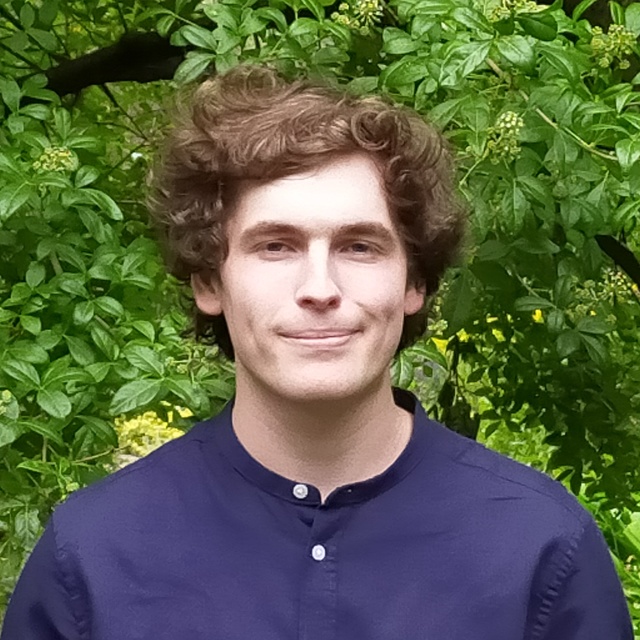 Thomas Bedggood is a Composer-Performer and Violinist based in Christchurch, currently in his Honours year at the University of Christchurch majoring in both Composition and Performance, under the mentorship of Mark Menzies and Reuben de Lautour. Thomas is interested in a large range of music genres, literature, art, and history, which all informs his musical and creative practice. Especially important to his compositional process is his interest in ethnomusicology, and texture/colour spectra singular to his synaesthesia. All of these elements lead to a tendency towards fusion: the working of different elements from differing genres, cultures and sources to create a new whole. Another tendency is towards complex or at least prominent use of rhythm.

In 2019, as a representative of the University of Canterbury, Thomas’s work Two Prisms was workshopped and performed by the Argonaut Ensemble at the Australian BIFEM 2019 festival as part of the Re Huo Future Voices of New Zealand initiative. In 2020 his work Smoking Mirror was accepted, workshopped, and performed at the NZSO TODD Corporation Young Composers Awards. He also worked alongside fellow composers later that same year to collaboratively write the work Irisado, commissioned by the NZSO and the Latin American CAPE to engage with Latin American culture and music, in the process liaising with Universities and leading instrumental experts and composers from Argentina and Colombia, among other nations.

He has won Lilburn Composition Awards in 2018 for his work Volstanze no. 3 Djupblå, for solo violin, and in 2019 for his work Two Prisms, for various ensemble. In 2019 he was also longlisted for the NZTrio composition competition. In both 2019 and 2020, Thomas was awarded UC Blues Awards for Music and for Outstanding Achievement in the Arts. Also in 2020, the Dame Malvina Major Foundation awarded Thomas the Cecily Maccoll High Achiever Award.