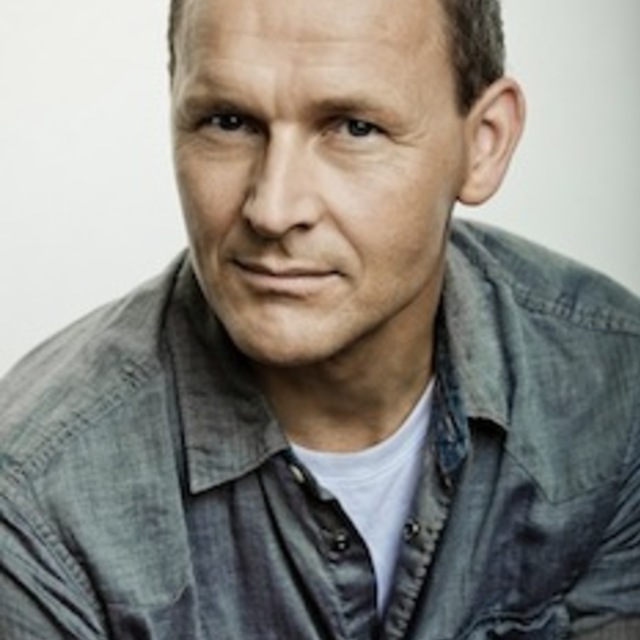 New Zealand conductor, Andrew Sewell, is currently in his twentieth season as Music Director of the Wisconsin Chamber Orchestra. From 2000-2010, he was music director of the Wichita Symphony, Kansas and prior to that was music director of the Mansfield Symphony, Ohio, from 1997 - 2002, resident conductor of the Toledo Symphony from 1995 - 2000, and assistant conductor of the Memphis Symphony during the 1994-95 season. In 1996 he guest conducted the New Zealand Symphony Orchestra, and in 1997 the Auckland Philharmonia. A recipient of the AGC Young Achiever's Award in 1987, he moved to the United States in 1988 attaining a MMus in Conducting from the University of Michigan in 1990. During the 1990s he returned frequently to New Zealand as a guest conductor with all the regional orchestras, NZSO, and APO and received the Aotea Center Performing Arts Trust "Star" award in 1997.

He makes his home in Madison, Wisconsin, is married to Mary Anne Owen, violinist and has three children, Anna, 22, Lydia, 19 and Alistair 15. His programs regularly feature works by New Zealand composers and he has guest conducted numerous orchestras in North America, including the Toronto , Detroit, Milwaukee, Monterey and Syracuse Symphonies,as well as City Chamber Orchestra of Hong Kong, Kyushu Symphony, Japan, and National Symphony of Mexico among others. He is represented by Diane Saldick, in New York at www.dianesaldick.com