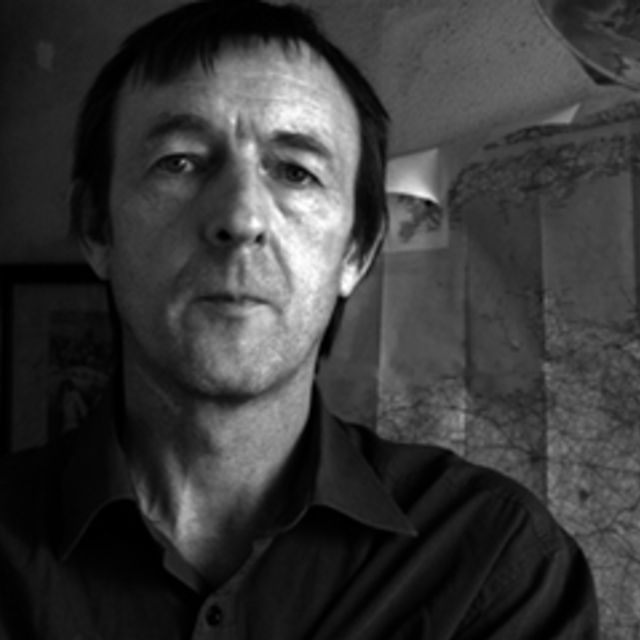 Bill Direen grew up in the sixties surrounded by music and poetry of all sorts, classical, cultural, liturgical, radio pop and rock. He was fortunate to study electronic music under Douglas Lilburn before concentrating on literature (M.A. Hons, Canterbury University) and developing an independent career as writer and musician.

His group The Bilders, also known as Builders, Die Bilder (German, for "The Pictures") or Bilderbergers, is a changeable unit, made up of musicians from different countries. Their LP Beatin Hearts (1983) was the first full-length release to come out on the iconic Flying Nun label. When the album was reissued in 2016 by US label Grapefruit, UK magazine Uncut awarded it nine stars out of ten, calling it “staggeringly articulate, deeply beautiful and brimming with nervous energy”.

Direen's music is composition-based, and while texts and structure are important for him, musicians enjoy the freedom and occasional anarchy of working with The Bilders. Direen finds work in New Zealand and overseas, playing both solo, with his band and also publishing Percutio, the international journal William founded and edits.

High are the Mighty

That Night Many Things

When the Birds Sing