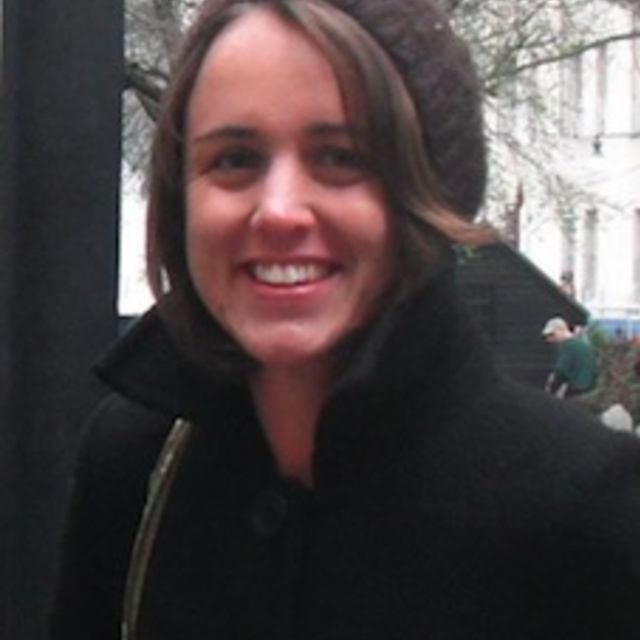 Composer Hannah Gilmour (b. 1986) was born in Hamilton, New Zealand, and raised on an orchard in Te Puna, a small rural town on the outskirts of Tauranga. She began piano lessons at age 8, taught by Rosalie Mackenzie and later Leonie Ward, and studied music at Tauranga Girls College under the tutorship of Stephanie Geor. In 2005 she began her studies towards a Bachelor of Music at the University of Waikato, learning composition from Martin Lodge, Michael Williams, and Ian Whalley. In 2010 she completed her Masters of Music, First Class Honours. She won numerous awards and scholarships during her studies there and has since had her electroacoustic and acoustic compositions workshopped throughout New Zealand, performed by the NZSO, played on national radio and performed in Portugal, Australia, England, and across the United States of America. Her music has been described as ‘accessible, beautiful and at the same time, adventuresome’.

Her work, Chill Before Dawn was included in the New York City Electroacoustic Music Festival among other events (also at Sound, Sight, Space and Play Graduate Symposium, Leicester, England, 2010; Sonic Mmabolela workshop/residency, South Africa, 2013). The piece is based on pre-recorded cricket noises, which have been electronically manipulated. The five and a half minute composition is part of a bigger work called Ode to a Cricket.

Gilmour was a recipient of a $12,000 Waikato University Masters Research Scholarship and also worked as a research assistant at the University of Waikato. She holds a Master of Teaching and Learning qualification and, in recent years, has contributed to literature on the state of music education in New Zealand.

Ode to a Cricket
Though it Lingers

Through the Eyes of a Child