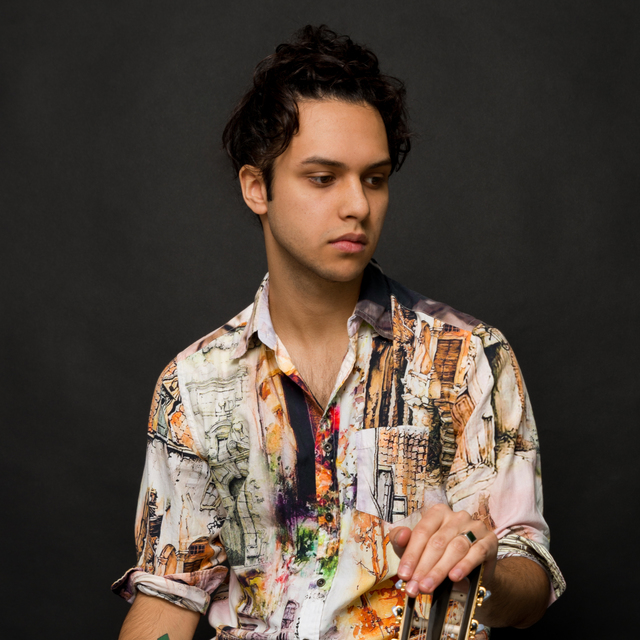 Nikau Wi Neera is an award-winning composer based in Wellington, New Zealand. His music is daring and versatile, deftly mixing genre and idiom whilst maintaining a distinctive artistic voice. Nikau is passionate about telling stories that matter, and both his film and concert works show a drive to push boundaries and pursue beauty in both conventional and unconventional places.

As a film composer, Nikau and his teams have won several film competitions, such as the 48hr Film Competition and the inaugural Spark Tall Shorts competition judged by Taika Waititi, taking home the $10,000 grand prize for the latter. Nikau is a two-time winner of the Roxy 5 Film Competition, claiming both the grand prize and best musical score in successive years. His films have screened internationally, at film festivals such as WINDA, Māoriland, imagiNATIVE, PlayBack Chicago, and DocEdge.

Nikau is a frequent collaborator with Mason Cade Packer, whom Nikau met at high school. The two have maintained a fruitful and enjoyable collaborative partnership over the years, which continues to the present day. Nikau's current projects include Sonata, an upcoming drama about a tormented pianist, and HADES, a chilling exploration of family life during a plague outbreak in Chicago. Both of these films are being produced in partnership with Columbia College, one of the premier film academies in North America. Past work has included The Common Touch (2017), the feature film Faint of Heart (2018), and a number of shorts.

Nikau also has a significant body of art music works, much of which has been composed during his time at Te Kōkī, The New Zealand School of Music, Aotearoa's most prestigious music academy. Nikau currently studies composition under the expert guidance of ​Michael Norris and Ewan Clark.