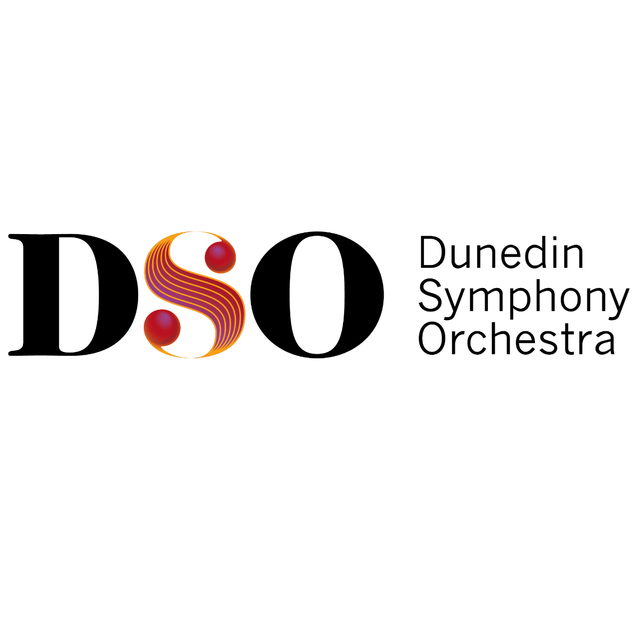 The Dunedin Symphony Orchestra (DSO) is Dunedin’s only professional orchestra and is funded by Creative New Zealand. The DSO have established a reputation for the high calibre of their performances.

Since 1966, the orchestra has been presenting its audiences with performances of a wide range of orchestral masterpieces featuring international and New Zealand conductors and soloists.

Dunedin is very much the home base of the orchestra and its players, and most of their performances take place in the city. As one of only four New Zealand City Orchestras, the orchestra is a key contributor to the city’s cultural vibrancy. The orchestra’s flagship is its annual five-concert series which encompasses music from the Baroque through to commissioned works. The orchestra’s versatility allows it to present a wide range of other artists, such as Te Vaka, singers from the Dunedin Sound genre, etc. In addition, the orchestra accompanies City Choir Dunedin, Opera Otago and the Royal NZ Ballet, ensuring audiences can enjoy choral, operatic and ballet masterpieces too. They have also worked with Natural History New Zealand (NHNZ) on several innovative multi-artform projects.

The DSO have a proud tradition of providing orchestral players in the community with a comprehensive range of educational projects to nurture future players, from the DSO Academy for younger, developing players, through to its University Scholarship for potential DSO players, and masterclasses and workshops for advanced players. The orchestra also presents chamber concerts at schools around Otago which enables access for those centred far from Dunedin. A very high proportion of the DSO players form the backbone of the city’s music teaching infrastructure, demonstrating how integral the orchestra is to the city and the University of Otago.