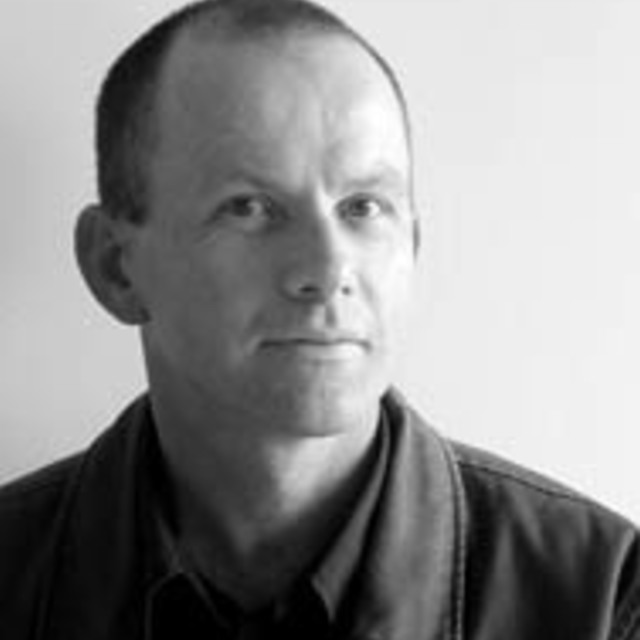 Peter Willis is an Auckland-based composer and pianist who graduated with a BMus (majoring in composition) from the University of Auckland School of Music in 2005, studying composition with John Elmsly and Eve de Castro-Robinson. He is a founder member of Auckland composer collective The Committee, and has organised many concerts of new music with them since 2004. An important influence in his work is New Zealand's natural environment, especially native birdsong, and he sometimes uses found objects as sound sources. His 2104 work Bush Telegraph 2 was written in collaboration with ex From Scratch member Adrian Croucher and his Cyclical Tubophone (an instrument made entirely of bicycle parts), to be performed in the bush on Tiritiri Island as part of the ‘Sounding Tiritiri’ event curated by Phil Dadson. In 2010-11 he collaborated with artist-storyteller Kristin Herman in a performance called Undergrowth, composing and performing the music for this. Initially performed in Auckland, it was also taken to Wellington and Hamilton Fringe festivals. Performers of his work in concert include: Andrew Uren, Claire Scholes, Peter Scholes, Kevin Kim, Katherine Hebley, Anna McGregor, and Adrian Croucher. He has had a number of chamber works recorded in concert and broadcast by Radio NZ Concert.

for C bass and alto recorders and mezzo-soprano

Plight of the Flightless

for eight or more performers, 20m

for flute, oboe, clarinet in b flat and vibraphone, 5m 45s