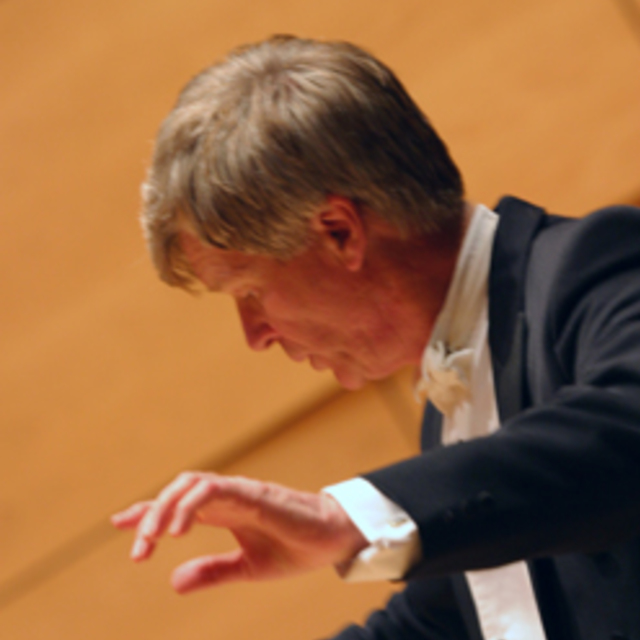 Peter Walls is an orchestral and choral conductor, a consultant specialising in the performing arts and advanced education, and a musicologist. He describes this eclectic mix as both fulfilling and energising.

Peter retired from the position of Chief Executive of the NZSO at the end of 2011, and was Deputy Chair of the NZSO from 1996-2002. He taught in the School of Music at Victoria University from 1978 until 2002, serving as Head of School from 1987-1988 and 1994-1999. He was appointed Professor of Music in 1993. Peter has held Visiting Fellowships at Exeter and Magdalen Colleges Oxford (where he presented the Waynflete lectures in 2000) and at Clare Hall in Cambridge.

In 1998 he was awarded a citation by the Lilburn Trust for his “outstanding contributions to New Zealand music”. In 2011 Peter received the Silver Medal for Merit to Culture Gloria Artis from the Minister of Culture and National Heritage of the Republic of Poland. He was made an Officer of the New Zealand Order of Merit for services to music in the 2012 New Year’s Honours.

Peter has conducted the New Zealand Symphony Orchestra and the NZSO National Youth Orchestra. He is Music Director of the Hamilton-based Opus Orchestra. In recent years he has conducted Gianni Schicchi for Southern Opera and the Fauré Requiem with Voices New Zealand. His CD with Tudor Consort of Peter Philips: Cantiones Sacrae Quinis Vocibus (Naxos 8.555056) won a CHOC award from Le Monde de la Musique and was named as one of the top early music recordings of the year in 2001 by the Neue Musik Zeitung.

He is Deputy Chair of Chamber Music New Zealand, a member of the Victoria University of Wellington Council and the Music Advisory Committee of the Lilburn Trust. He has chaired the PBRF Creative and Performing Arts Panel since 2003 and was an international member of the equivalent panel in the Higher Education Funding Council of England’s 2008 Research Assessment Exercise. Peter is Emeritus Professor of Music at Victoria University of Wellington and an honorary research associate at Waikato University. He served on the board of the Health Sponsorship Council from 2008 until it the middle of 2012, when it was absorbed into the Health Promotion Authority.

Peter has a DPhil in musicology from Oxford University and an MA (1st class Hons) in English Literature and a BMus from Victoria University. He holds an LTCL in piano and LRSM in both piano and violin. He is a Chartered Member of the NZ Institute of Directors.